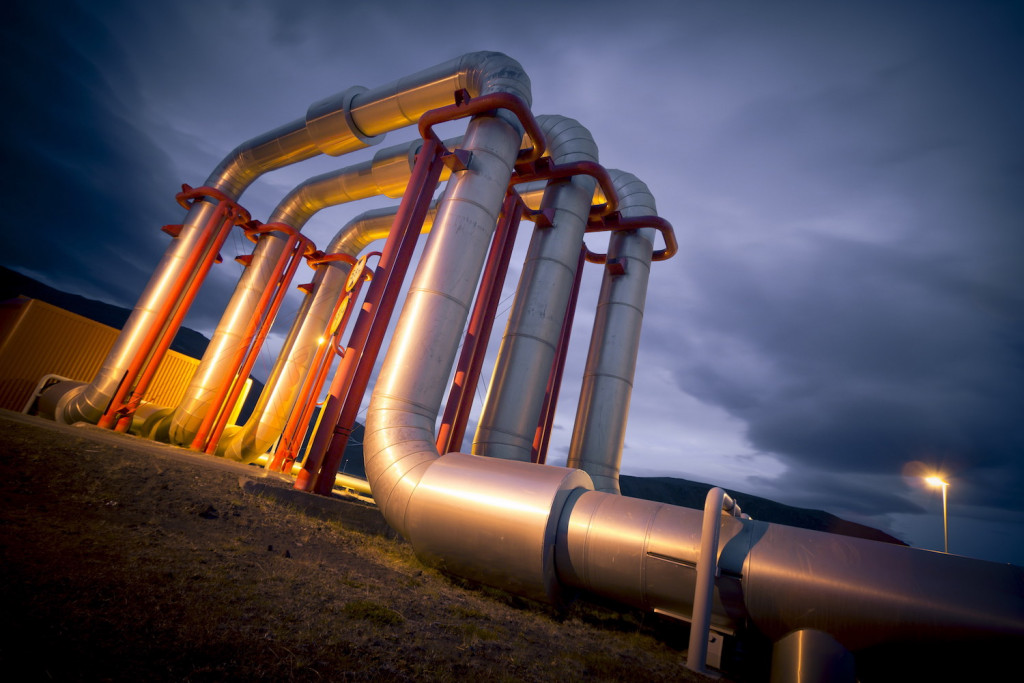 Joseph Blount, the CEO of Colonial Pipeline, is expected to face the U.S. Congress on Tuesday for his involvement in a bitcoin ransomware attack that nearly crippled his business.

Blount will face the Senate Homeland Security Committee to provide the reasoning behind his decision on May 14 to authorize a ransom payment of almost $5 million in bitcoin, according to a report by NBC affiliate news outlet KOB4.

Amid the chaos, Colonial had to halt transportation of fuel across the U.S. East Coast, which, in turn, sparked fears of a gas shortage across a dozen states.

Blount told the Wall Street Journal last month he made the payment because executives of Colonial were uncertain how deep the cyberattack had breached its systems or how long it would take to restore the pipeline’s operations.

The CEO’s appearance before Congress will have come a day after U.S. federal officials managed to recover $2.3 million in bitcoin of the ransom, more than half of the $4.4 million siphoned off by DarkSide.

A second hearing before the House Homeland Security Committee is slated for Wednesday, according to the report.