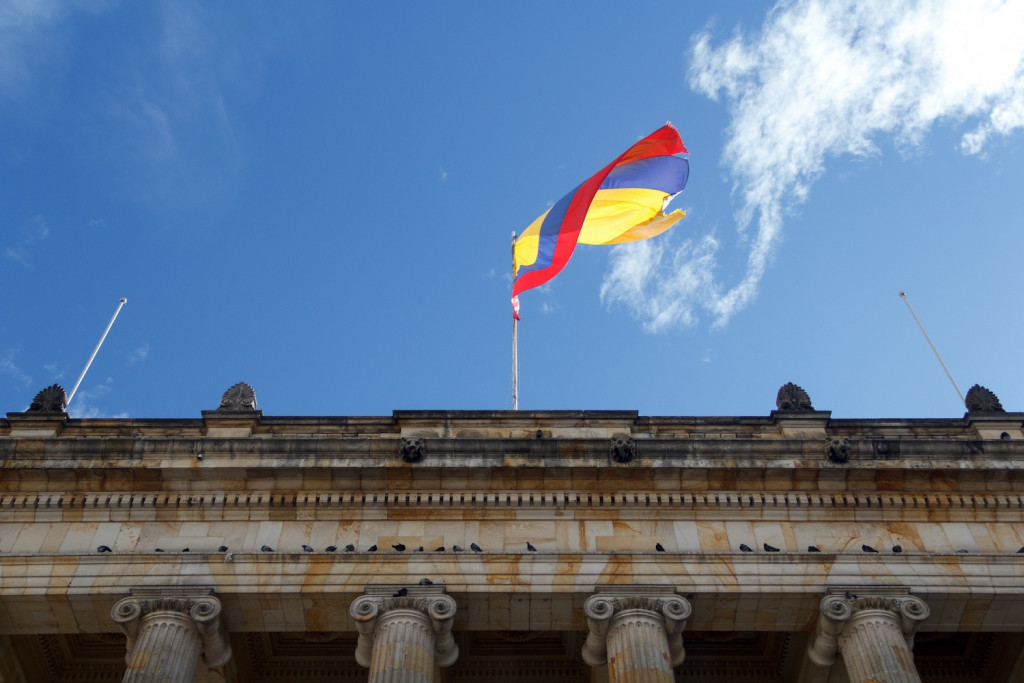 Banco de Bogotá, the first commercial bank to be established in Colombia, plans to test allowing deposits and withdrawals with a crypto exchange.

Although the service is scheduled to start early in the month, both parties are still defining the terms and conditions of the contract, Beltrán told CoinDesk.

“Banco de Bogotá has been very detailed and careful in this process, which is understandable since it is entering a new world and they want to understand it in all its dimensions,” the executive said.

In January, Colombia’s financial watchdog, the Financial Superintendency of Colombia (SFC), announced that nine crypto firms (out of 14 applicants) were chosen to test banking services for crypto platforms as part of a yearlong project.

The agreement between Buda.com and Banco de Bogotá would be the second to be launched. Crypto exchange Bitpoint started operating with Colombian fintech Movii this month, along with crypto exchange Panda.

Banco de Bogotá will also operate with Mexican crypto exchange Bitso, although that partnership has not yet started either, Beltrán said.

Among the nine exchanges chosen by the SFC is Binance, which will operate with Colombian bank Davivienda and fintech Powwi, while Gemini plans to operate with Bancolombia.

Until the adoption of the pilot program, banks had restricted money transfers to crypto exchanges because of financial regulations, although people have been making them without specifying that they were crypto operations, Beltrán said.

While the pilot program isn’t intended to lead to new regulations, it will allow exchanges to work with large banks that have broad coverage and more experience, said Beltrán, who added that it also allows the SFC to understand how the crypto industry works.

Beltrán said the pilot program is not part of the regulatory sandbox and does not look to regulate the industry.

“We believe that in the future it can be a reference for regulation, but this test is not intended for that purpose,” he said.