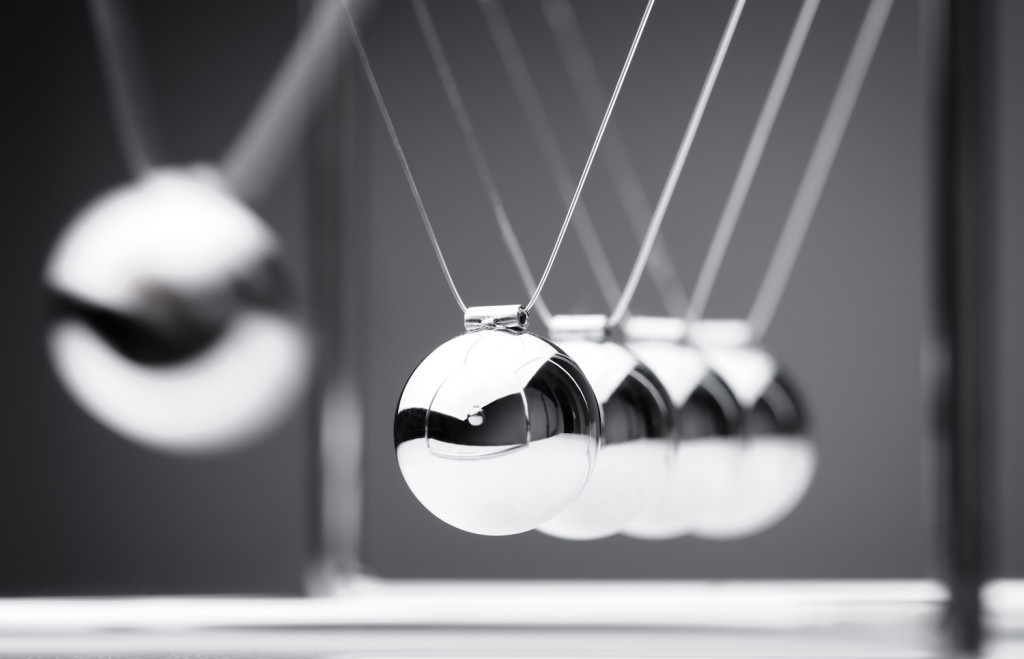 Collider Labs has raised $1 million to be invested in early-stage blockchain and cryptocurrency startups.

In an announcement Thursday, the venture builder said the raise had brought on board several notable limited partners including Efficient Frontier CTO Alon Elmaliah and Follow [the] Seed Founding Partner Andrey Shirben.

Collider provides funding and liquidity and actively participates in building up startups alongside their communities and founders, according to the firm’s founding partner, Avishay Ovadia.

The company is actively seeking to invest in early-stage blockchain and crypto startups globally, with a focus on transparency, privacy and “fairness.”

Collider “is a venture builder that somewhat resembles an accelerator,” Ovadia said, with some “key characteristics” that differentiate it from a typical accelerator.

Venture builders, also known as startup studios, pair with early-stage startups and utilize their own ideas and resources to, if all goes according to plan, construct viable enterprises.

According to Ovadia, Collider forms partnerships with founders, invests in teams and works alongside them as what he calls “Investors in Residence.”