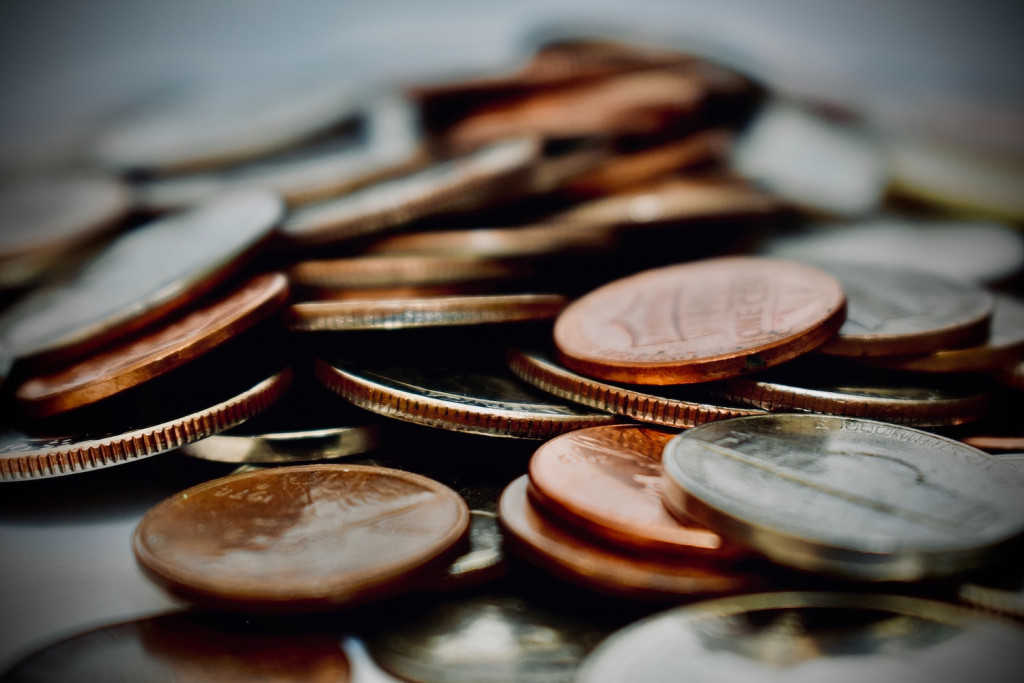 CoinFund’s recent bets on liquidity staking and blockchain gaming are part of an $83 million fund the crypto venture firm closed in March.

“Just in the first six months of this year, we are leading or co-leading seven opportunities in blockchain,” Brukhman said.

In March filings with the U.S. Securities and Exchange Commission, the VC revealed its two other private funds, “Liquid Opportunities” and “CoinFund,” had gross asset values of $37.3 million and $59.2 million, respectively. Representatives for the firm declined to share total assets under management.