CoinDesk 50: Besu, the Marriage of Ethereum and Hyperledger 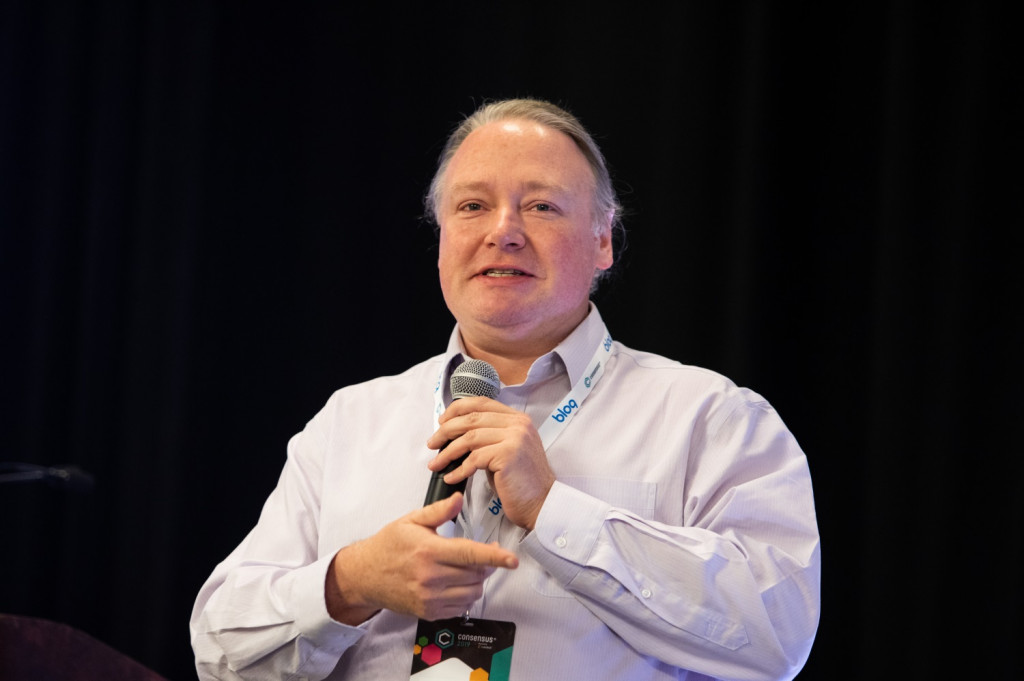 The official marriage of Ethereum and Hyperledger matters.

There have been dalliances between Hyperledger and Ethereum going back over the years. The latest lovechild, Besu, was designed from the ground up to let large enterprises connect to the public Ethereum blockchain.

There are benefits on both sides. On the public, or permissionless, side of things, Ethereum has the largest developer community in crypto, building tools corporations may not even know they need yet.

On the other, Hyperledger’s permissioned blockchain is where many of the corporations looking at this tech feel most comfortable. (Besu graduated to “active” status within Hyperledger in March of this year, placing the project on an equal footing with the likes of Fabric, Sawtooth and Indy.)

This post is part of the CoinDesk 50, an annual selection of the most innovative and consequential projects in the blockchain industry. See the full list here.

Ethereum’s true believers have always viewed big business using the public mainnet as a Holy Grail in the quest for “world computer” status. Such a development would make Ethereum a transparent trust layer for anchoring transactions or agreements, bringing the Fortune 500 into a new world of open, decentralized finance.

Businesses are coming round to the idea of a public blockchain connection, too, either running their own nodes or by using some form of safe bridge to the mainnet, said Daniel Heyman, program director of PegaSys, the protocol engineering group at ConsenSys that built Besu.

“While some folks over at Hyperledger think that’s a ‘nice to have,’ there are definitely others who think it’s a ‘need to have,’” Heyman said. “Regardless, a mainnet project brings a lot of optionality to enterprises that otherwise wouldn’t have those choices.”

Hyperledger Executive Director Brian Behlendorf said Besu was “kind of hedging our bets,” since the client can be used in both permissioned blockchains as well as on public networks.

“I like to keep an open mind,” said Behlendorf. “Eventually, I think the larger, more-successful permissioned blockchain networks will look and feel not unlike many of the public blockchains. So it’s not a dichotomy in my book.”

Looking ahead, it’s also possible Besu may blaze a trail in bringing more Ethereum-affiliated projects into Hyperledger. For instance, Axoni, the blockchain builder working with the Depository Trust & Clearing Corporation (DTCC) is due to open source that particular piece of work as part of Hyperledger.

Seeing other enterprise Ethereum projects begin to gravitate towards Hyperledger would be “really exciting,” said Heyman.

“Communities take a lot of work to maintain,” Heyman added. “Ethereum is far and away the most engaged community in the blockchain space, which has happened rather organically. But on the enterprise side of the coin, you typically need to be a bit more intentional to get those communities to form. So Hyperledger’s support is really helpful.”

Behlendorf said that’s where Besu may come in handy – by getting some enterprise blockchain projects to stop focusing on the bespoke in favor of something that can be adopted across multiple platforms.

“[Hyperledger] can play a useful role in helping up-level the whole industry and help everyone save some money at a time when there isn’t really cash to spare,” he said.