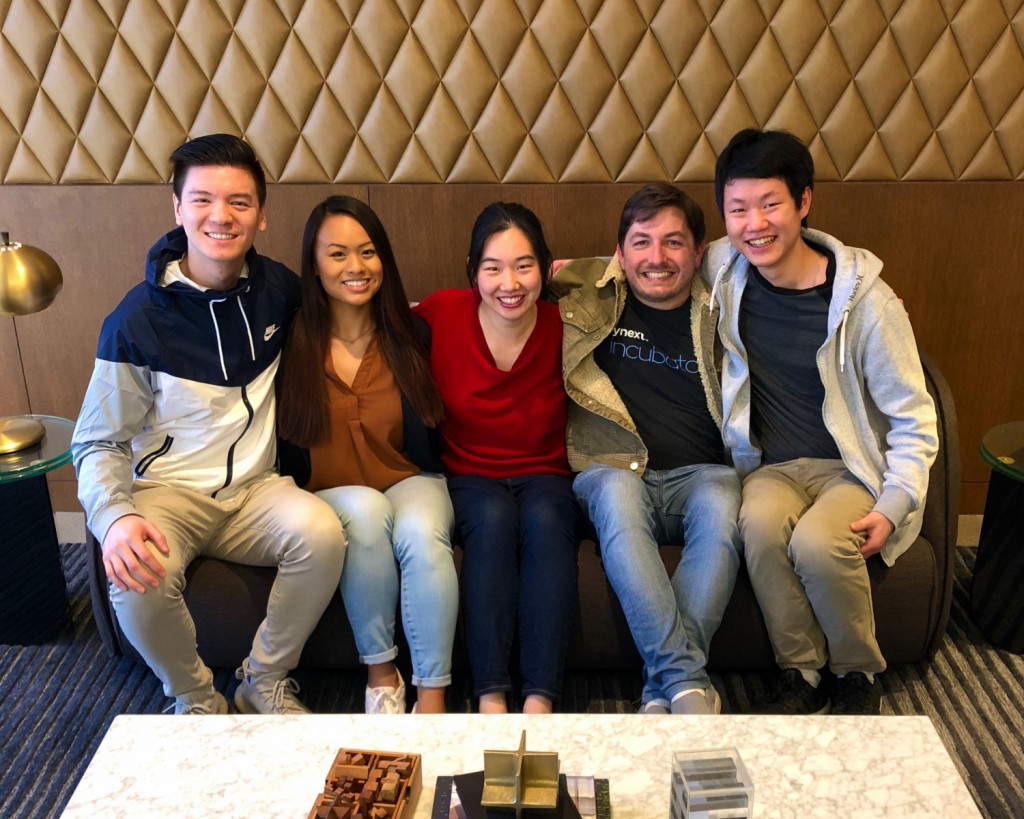 Amy Wan, Bling’s co-founder and CEO, told CoinDesk the strategic investment from Coinbase Ventures was less about money and more about formalizing the partnership between the two companies and ensuring an “open line of communication” between them.

Coinbase Ventures’ participation in Bling’s seed round is part of a growing trend of investment into companies that have a user base that is crypto-curious but not yet crypto-savvy.

As crypto exchanges compete for market share, newcomers to the space are a hot commodity. And for Coinbase, which derives most of its revenue through comparatively high trading fees, it needs to win the loyalty of new users to keep shareholders happy.

Bling said in its Thursday announcement it will use the money generated from the seed round to grow its team and make more games.

Wan also told CoinDesk that Bling, which currently has over 5 million registered users, will also begin advertising its games for the first time.

In January 2020, Bling’s first game, Bitcoin Blast, was removed from the Google Play Store but reinstated after Wan and fans of the game took to Twitter.