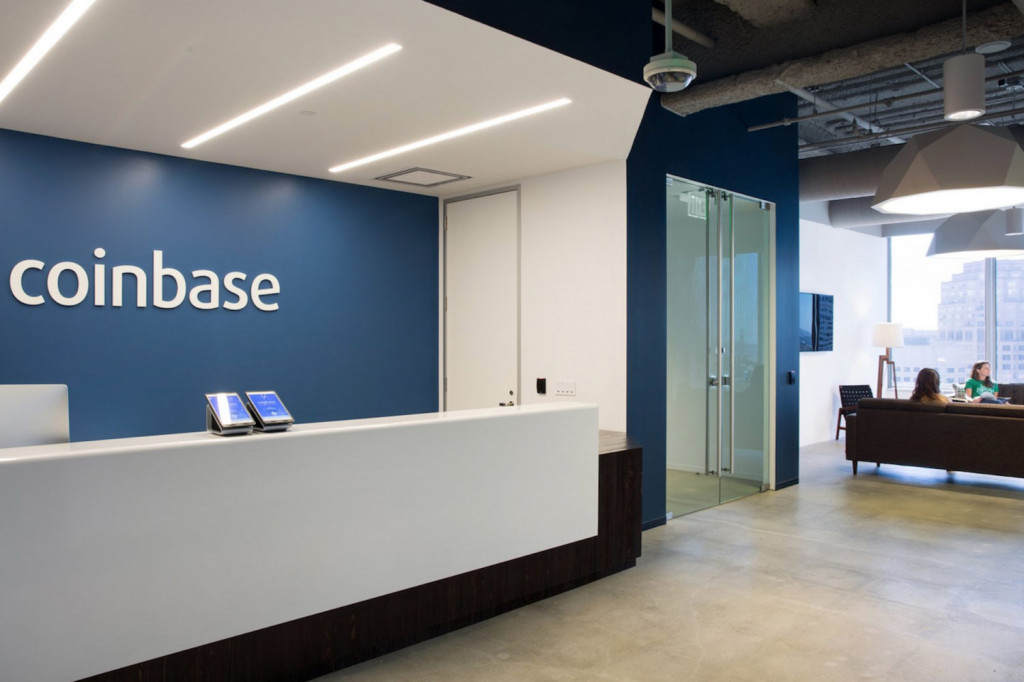 Tejpaul spent 17 years at Barclays in various leadership roles including global head of sales (across all of fixed income and equities) and global head of credit and commodities. He also pioneered Barclays’ first “head of digital” role, which included managing fintech venture investments.

Tejpaul said he was intrigued by crypto when he first started looking into it back at the beginning of 2018.

“But it didn’t feel like there was enough of an ecosystem or the infrastructure to meet operational due diligence,” he said. “Fast forward to today, I’m amazed at how far the crypto economy has developed.”

It’s an ecosystem that’s moved on from a narrow opportunistic ability to trade bitcoin, said Tejpaul, who reckons the largest cryptocurrency isn’t necessarily always the gateway drug for institutions dipping their toes in crypto.

“If you start thinking about the utility function of crypto with the backdrop of stablecoins, it’s possible the first engagement of institutional clients may come via a stablecoin, maybe via USDC rather than trading bitcoin outright,” he said.

It was back around the start of 2018 that Barclays was reported to be in talks to open a crypto trading desk, a plan the bank never formally confirmed and is understood to have later quietly shelved.

Before joining Barclays in 2003, Tejpaul spent nearly nine years at JPMorgan as head of structured credit products in Europe.