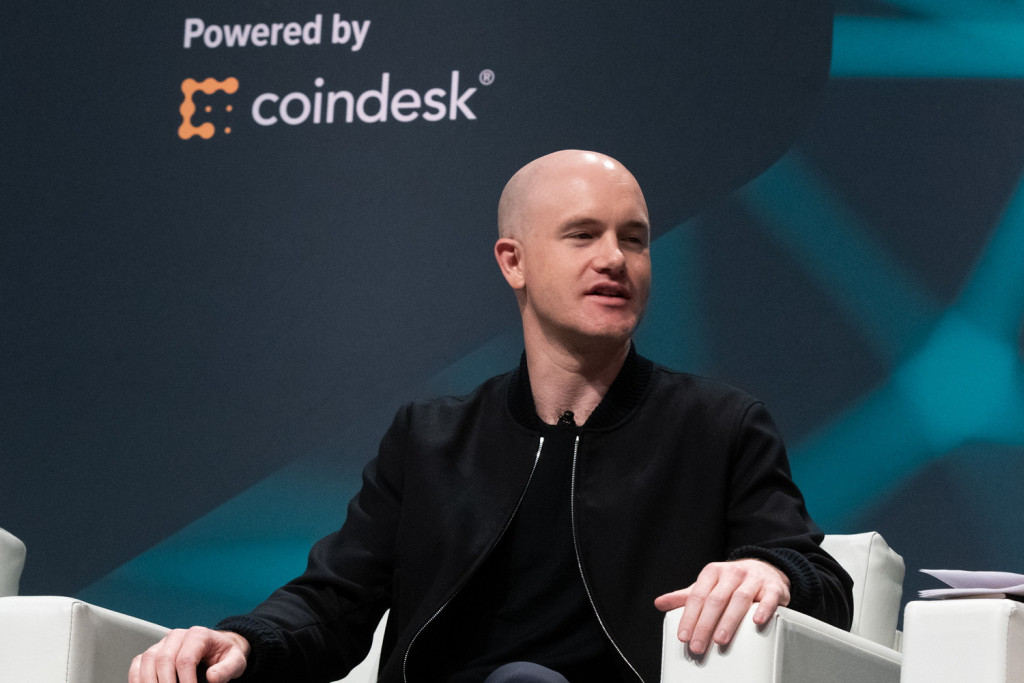 In February, the company announced it would no longer have a headquarters as part of a move to “decentralize” Coinbase’s workforce in order to ensure no one location is more important than any other. Now, according to an announcement made via Twitter on Wednesday, Coinbase is closing the office where that HQ used to be.

CEO Brian Armstrong announced in May of last year his company would stick with its “remote-first” policy even after the COVID-19 pandemic has subsided.

Coinbase went public last month on the Nasdaq exchange under the ticker $COIN. Its share price opened at $381 on April 14 and rose to a high of around $429 on the same day. $COIN clocked a record low of $269 on Wednesday.