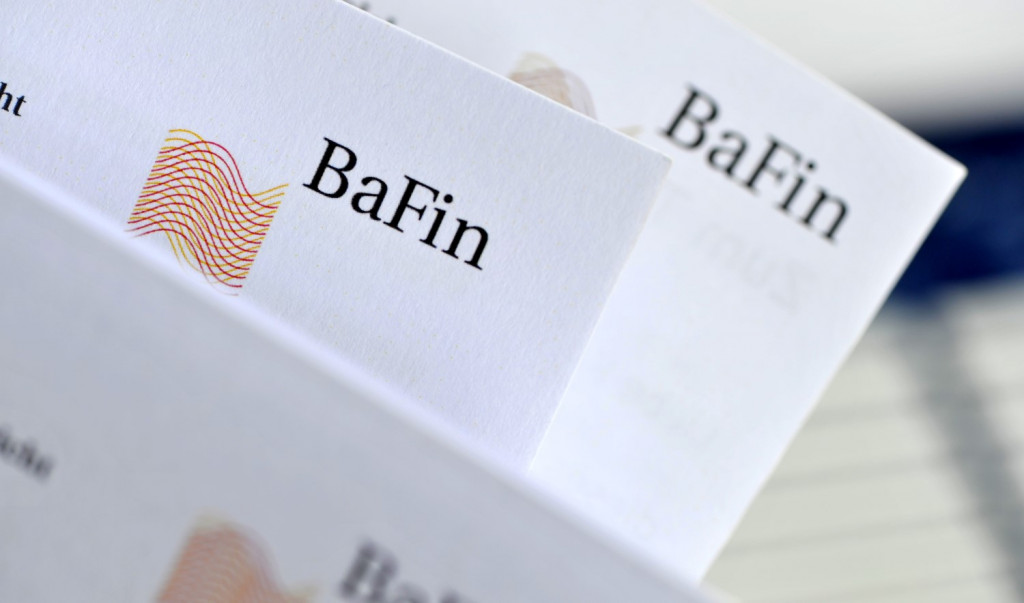 Coinbase is the first company to receive the license, BaFin said in a press release.

In November 2019, Germany’s parliament – the Bundestag – passed a law that required firms custodying crypto for Germans to apply for a crypto custody license or leave Germany. Companies that were already operating in the country on Jan. 1, 2020, were required to announce their intent to apply by March 31 of that year and apply by Nov. 30.

The approval comes at a time in which Coinbase is trying to prove itself to be an exchange that embraces regulation after having gone public in the U.S. via a direct listing in April.

At the same time, Coinbase rival Binance has been warned by regulators to stop operating in the U.K. and Japan, and has pulled out of Canada’s Ontario province to avoid scrutiny from the Ontario Securities Commission (OSC).