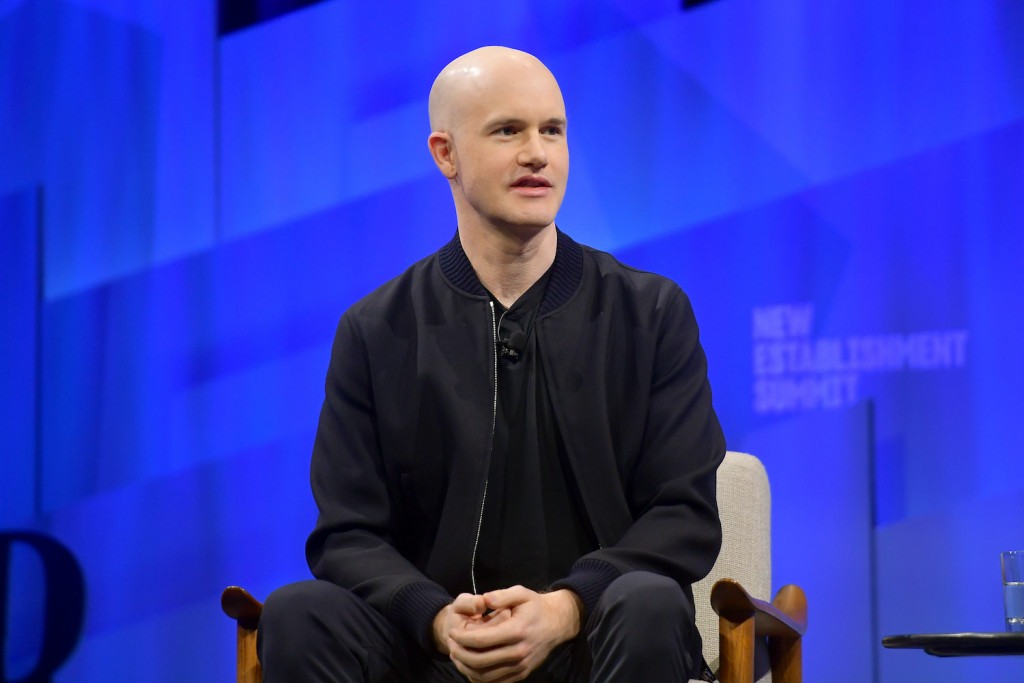 Coinbase insiders and investors sold about $5 billion in shares in total during the leading cryptocurrency exchange’s first day of trading on the Nasdaq earlier this week, according to series of filings made Friday with the U.S. Securities and Exchange Commission.