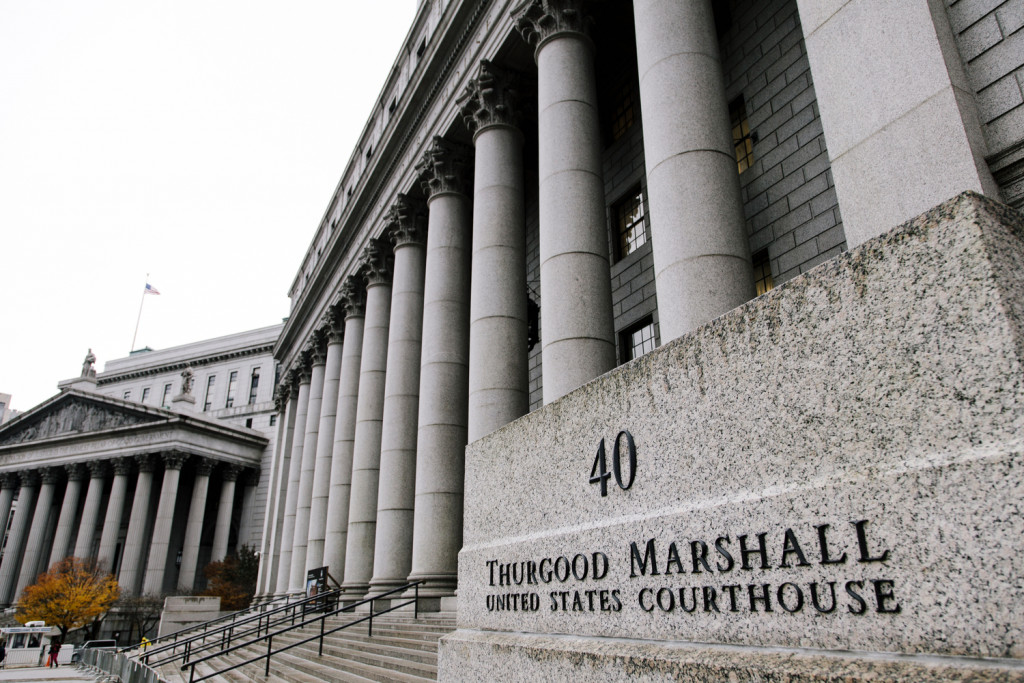 According to a court document filed in the Southern District Court of New York on Thursday, the class action seeks to recover damages for Bit Digital investors who made stock purchases between Dec. 21, 2020, and Jan. 8, 2021.

Defendants allege the mining company made false and/or misleading statements and failed to disclose the true extent of its mining operations, which it said had 22,869 bitcoin machines in China, per the filing.

On Tuesday, Bit Digital denied allegations of fraud brought against it by J Capital Research in a report that claimed the company has “tried to downplay the criminality” of its actions.

J Capital also alleged that the large number of mining machines reported by the company was “simply not possible” after reportedly checking with its government contacts in China.

Bit Digital said Tuesday that its mainland China mining operations are managed by XMAX Hong Kong, and all “utility bills and other expenses” are paid to Hong Kong suppliers.

Bit Digital must respond within a 60-day period; failing to do so would bring about a default judgement for relief.

The firm’s shares (BTBT) have declined 2.15% Friday and are currently down 45% year to date.