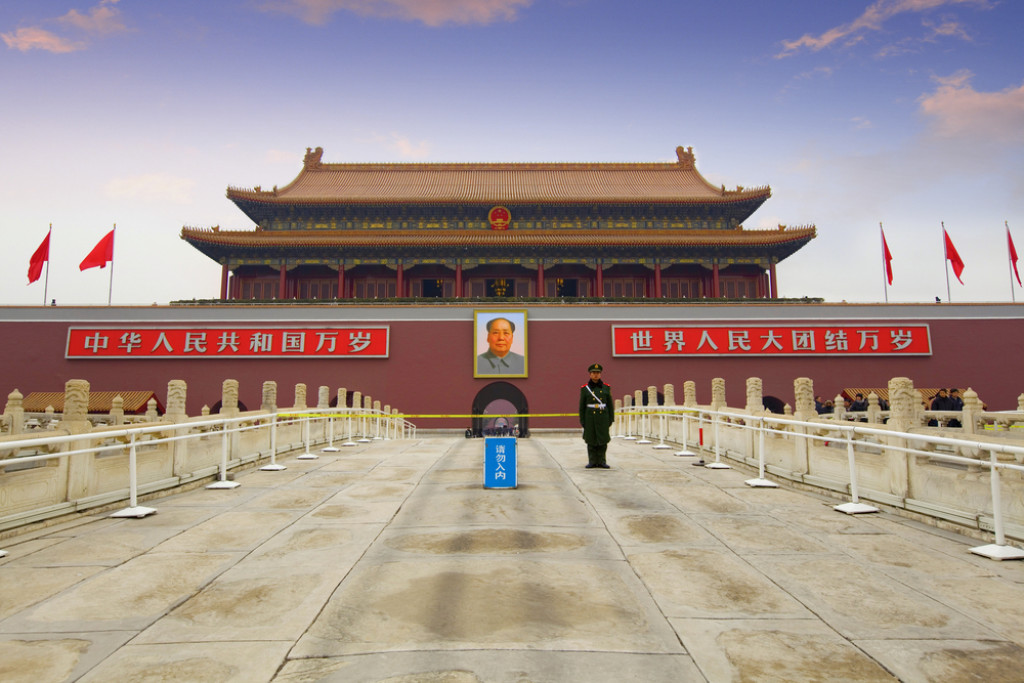 A new report from Chinese financial news agency Caixin says the authorities could be gearing up for another examination of third-party exchange funding methods.

The article covers an alleged statement from the Payments and Clearing Association of China (PCAC) – a national non-profit organization operating under the business guidance and oversight from the People’s Bank of China (PBOC).

The PCAC recommends stricter enforcement of exchange funding rules, particularly those concerning the third-party voucher systems that most exchanges employed in the wake of bank account closures in May. Technically, even these methods are not permitted.

The reported PCAC statement was supposedly issued on 4th June, and was the result of information pieced together from various online sources, and went unnoticed outside Chinese-language media and discussion boards.

How to stamp out bitcoin activity

A translation of the claimed statement indicated that the PCAC recommends banks to:

“Periodically use a search of account names, and comments sections in money transfers, to prevent users from using their bank accounts to deposit funds in bitcoin exchanges, so as to effect a long-term strategy towards building bitcoin risk mitigation.”

It also mentioned price information as recent as 25th May, and so was presumably issued later than that.

The statement pointed out that while Chinese bitcoin exchanges usually hide third-party voucher sellers’ account details, anyone can discover them by contacting the sellers via the QQ messaging service, or other communication platforms, and confirming intent to transact.

Sellers and exchanges are able to open multiple bank accounts, usually with personal rather than business details. As customers, they do not need to fill out the ‘comments’ section in a transaction to describe its purpose.

The PCAC recommends banks share information on these customers and create prevention tactics and blacklists, with a view to stopping all such activities.

Financial institutions should report regularly on how they are preventing bitcoin risks to the PCAC, as well as their techniques for detecting bitcoin-related activities.

Whether large Chinese banks would have the technology or resources to be able to implement such a system is questionable, especially given bitcoin’s relatively tiny user base there.

The latest Caixin report, like others from that organization, was negative in tone towards bitcoin, leading some commentators to wonder if it reflected any official policy or rather the reporter’s own bias.

It contained tables of the exchanges and third-party distributors listed by name and other account identifiers, causing some concern about the attention they were receiving.

Caixin is generally a respected mainstream financial news agency in China, and it has been responsible for breaking policy stories in the recent past.

Startups have had enough

Chinese bitcoiners in general, however, expressed tiredness at yet another media report of potential threats, saying it was of little concern unless it had a significant effect on price.

“We don’t at all talk about bitcoin price, but only cryptocurrency startup ideas and investment opportunities.”

The digtial asset and currency-focused club last week held a salon in its native Shanghai with over 50 people attending. Regulatory issues were not on the agenda.

BitAngelsClub will hold meetings every week from now on, Gu added.

Bitcoin-focused online news show Yangyang.tv is also sponsoring meetups and events around China, including another one in Shanghai this weekend consisting mainly of mining operators and exchanges. All remain bullish on bitcoin’s future.

Thanks to Rui Ma and Betty Zhang for their assistance with this report.