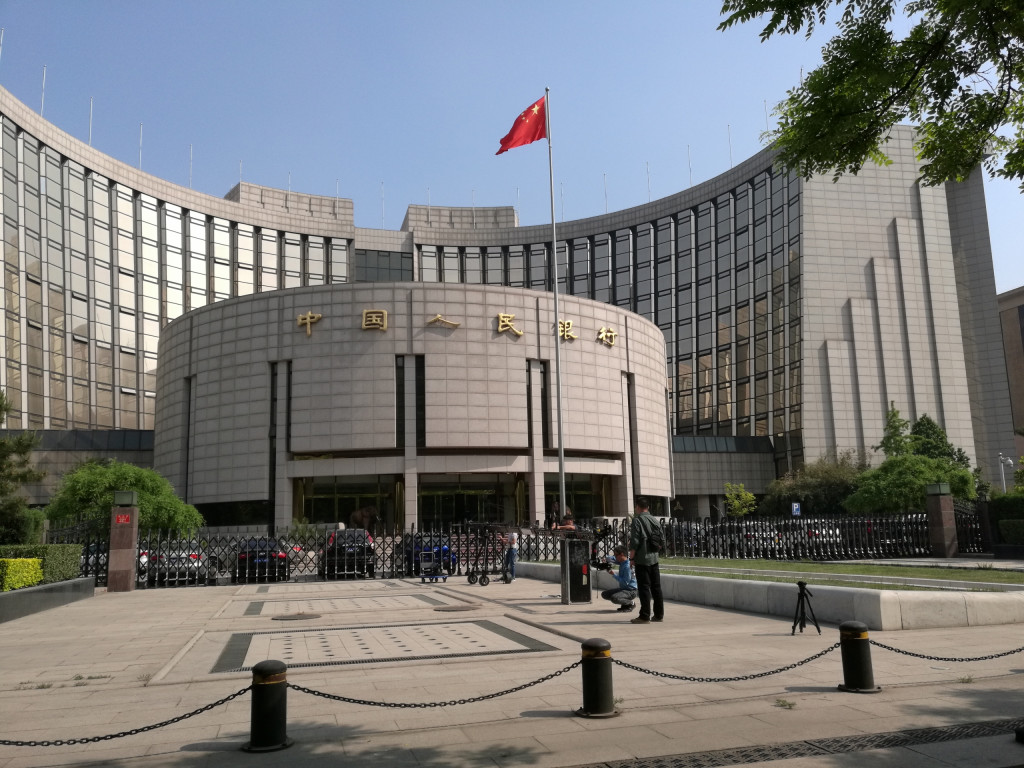 A deputy governor of China’s central bank has voiced concern that stablecoins, such as Tether, could pose a risk to the stability of the global financial system.

Fan Yifei, a deputy governor of the People’s Bank of China (PBOC), said digital currencies pegged 1:1: to a fiat currency had the bank “quite worried,” according to a CNBC report on Thursday,

The banker said the PBOC is already taking measures against cryptos.

On Tuesday, the PBOC closed a Beijing-based company that provides software services for virtual currency transactions, reaffirming the central bank’s stance that no businesses under its purview should engage in such transactions.

Fan also said the risk of assets outside a pegged value, namely bitcoin, is problematic.

“These currencies have themselves become speculation tools,” said Fan, who added they posed a risk to “financial security and social stability.”

The PBOC is developing a central bank digital currency, or digital yuan, which is said to pose its own risks to the dominance of the U.S. dollar as a global reserve currency.

Read more: Didi’s Downfall and the Case for Web 3.0
Disclosure
The leader in news and information on cryptocurrency, digital assets and the future of money, CoinDesk is a media outlet that strives for the highest journalistic standards and abides by a strict set of editorial policies. CoinDesk is an independent operating subsidiary of Digital Currency Group, which invests in cryptocurrencies and blockchain startups.