Central Banks Haven’t Made a Good Case for Digital Currencies: WSJ’s Heard on the Street 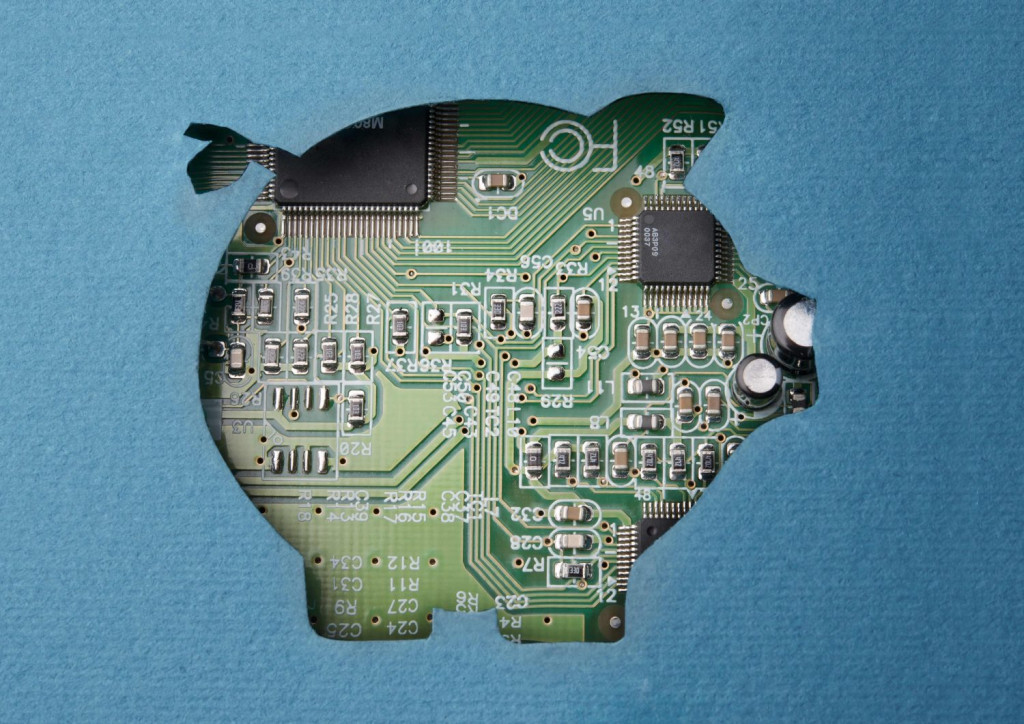 Central banks are rushing into digital currencies without considering how the risks might outweigh any benefits, The Wall Street Journal said in its influential “Heard on the Street” column.