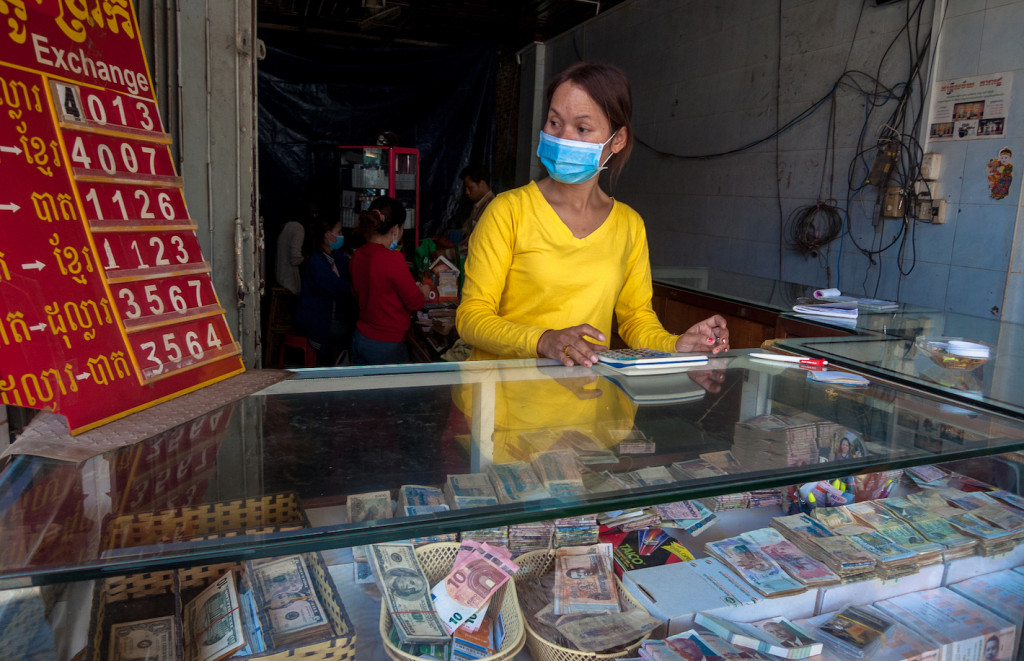 The National Bank of Cambodia revealed the technical details of its upcoming blockchain-based payments system dubbed ‘Project Bakong’ this week.

The central bank, which has been building Project Bakong since 2017, views its quasi-digital currency project as a high-tech revamp of the Khmer Riel, Cambodia’s official currency but hardly its de facto cash choice, as locals have favored the U.S. dollar for decades, according to the white paper published Thursday.

The central bank said Bakong will help challenge the dollar’s reign by inducing Cambodians to pay instead via QR codes and a mobile app, with a Hyperledger Iroha blockchain facilitating real-time fund transfers between e-wallets plugged into their bank accounts.

That permissioned blockchain will work between Bakong accounts and traditional accounts, record transactions on a distributed ledger, reach consensus via the block voting hash-based “Yet Another Consensus” algorithm, and process transactions in five seconds or less, according to the white paper.

“Transaction throughput is between 1,000 and 2,000 transactions per second,” depending on tech specs, the central bank said in the white paper. “This suggests that there is potential for this project to scale.”

Watch: Cambodia’s Project Bakong and the Future of Payments

The bank said its system’s peer-to-peer nature removes the inefficiencies of centralized clearing house models without costing users anything to transact.

“Since banks and individual users are now brought into one DLT platform both banks and users no longer face interconnectivity and interoperability problems,” the central bank said.

Cambodian officials have been hesitant to label the fiat-backed Project Bakong a central bank digital currency (CBDC) in the past, instead calling it a blockchain payments system. Users must load Riel into their Bakong accounts before they can transact with others. That’s different from a natively digital CBDC.

Even so, the white paper frames Bakong against the proliferation of CBDC projects in highly-developed countries around the world. But while the paper said such nations may turn to CBDC to address their population’s falling cash use rates, in developing countries – a category in which Cambodia may remain for decades – it said that CBDC can promote financial inclusion, improve inefficient payment systems and even reduce poverty by opening access.

(Notably, the National Bank of Cambodia is one of the few central banks whose future-of-money initiative actually relies on a blockchain.)

Mass adoption may also grant the central bank a greater degree of control over Cambodia’s monetary policy by breaking the dollar’s decade-long local hold. Bank officials are already moving to oust the U.S. dollar: Last month, the central bank announced plans to phase out $1, $2 and $5 banknotes by the end of August.

It is still unclear precisely when Project Bakong will fully launch. The white paper said “early 2020,” despite being published midway through the year.