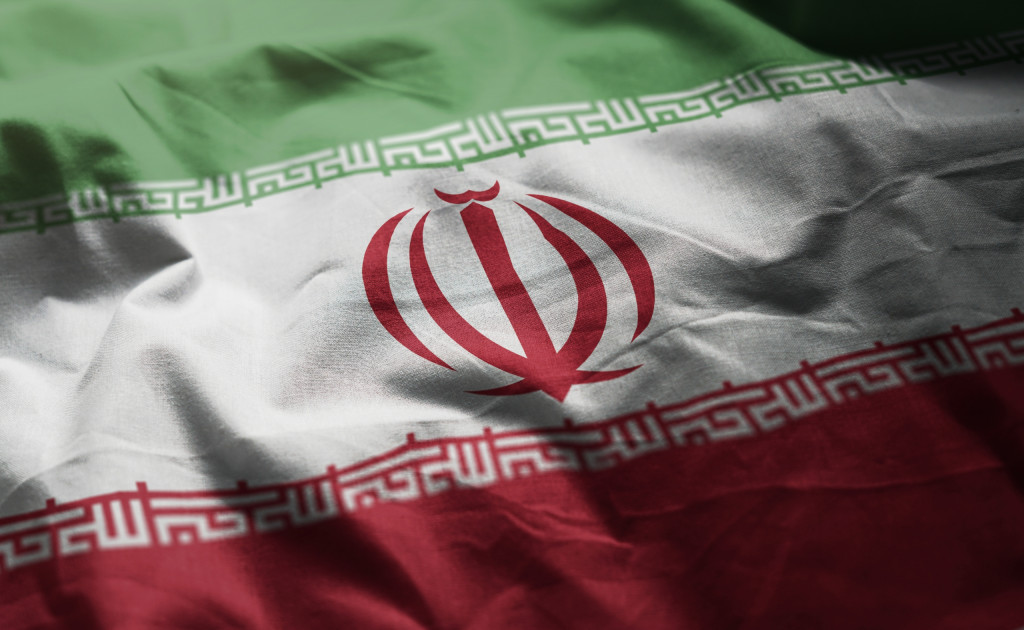 Sina Estavi, the businessman who bought a non-fungible token (NFT) of Twitter founder Jack Dorsey’s first tweet for $2.9 million, has reportedly been arrested in Iran, according to a now-deleted message posted on his verified Twitter account.

Although Iranian officials confirmed arresting members of Estavi’s company, it is unclear if the Malaysia-based businessman was one of those detained. According to multiple local media outlets, Estavi has been detained.

Officials in Iran apparently seized Estavi’s Twitter account early on Monday, posting, “The owner of this media outlet was arrested on charges of disrupting the economic system, by order of the Special Court for Economic Crimes.”

The charges have yet to be specified, but the tweet stated that additional information was available via the website of the Organized Crime Investigation Center, an affiliate of the Cyber Defense Command of the Islamic Revolutionary Guard Corps. The tweet was posted at 08:48 a.m. UTC (4:48 a.m. ET) on Monday.

An accompanying statement posted on the Crime Investigation Center’s website Gerdab.ir said that members of blockchain firm Bridge Oracle, of which Estavi is CEO, were arrested on charges of disrupting the country’s economic system as ordered by the Special Economic Crimes Court. According to the statement, the investigation into the Bridge project had started nine months ago.

The statement does not name Estavi himself but local media outlet Mehrnews reported that the statement confirms his arrest.

However, unofficial allegations against Estavi had been mounting for some time. In January, Estavi was sued by Mate Tokay, co-founder of Bitcoin.com for failing to compensate Tokay for his services as an adviser on the Bridge project, as well as using his name to promote the project and its native token BRG.

Soon after Estavi bought the tweet, Bridge users began accusing Estavi of committing fraud and misleading investors on Twitter. The allegations escalated after Iranian crypto researcher Kave Moshtaq insinuated Estavi had sent thugs to intimidate him outside an Iranian courthouse in April. Moshtaq had gone to court in relation to a complaint against Estavi.

“After leaving the court, five motorcyclists stopped me in front of the car and hit me. Fists landed on my face,” Moshtaq wrote on Twitter, alongside a photo with blood on his face.

Two days later, the Iranian Blockchain Association put out a call for information, inviting Estavi and those complaining against him to submit documents and information to the association.

The association published the call for information after “receiving many complaints” about Bridge, Estavi and CryptoLand.

At the time of publishing, the CryptoLand website displayed an “access denied” error message. The price of BRG plunged after the tweet was published on Monday.

The statement from the Cyber Organized Crime Investigation Center hinted that the BRG project was “illegal, unreliable and unsupported” and said users in Iran are still caught in the trap of fraudulent activities associated with cryptocurrencies “due to lack of financial literacy and knowledge of investing in cyberspace.”