Crypto Booster Brian Quintenz to Step Down as CFTC Commissioner 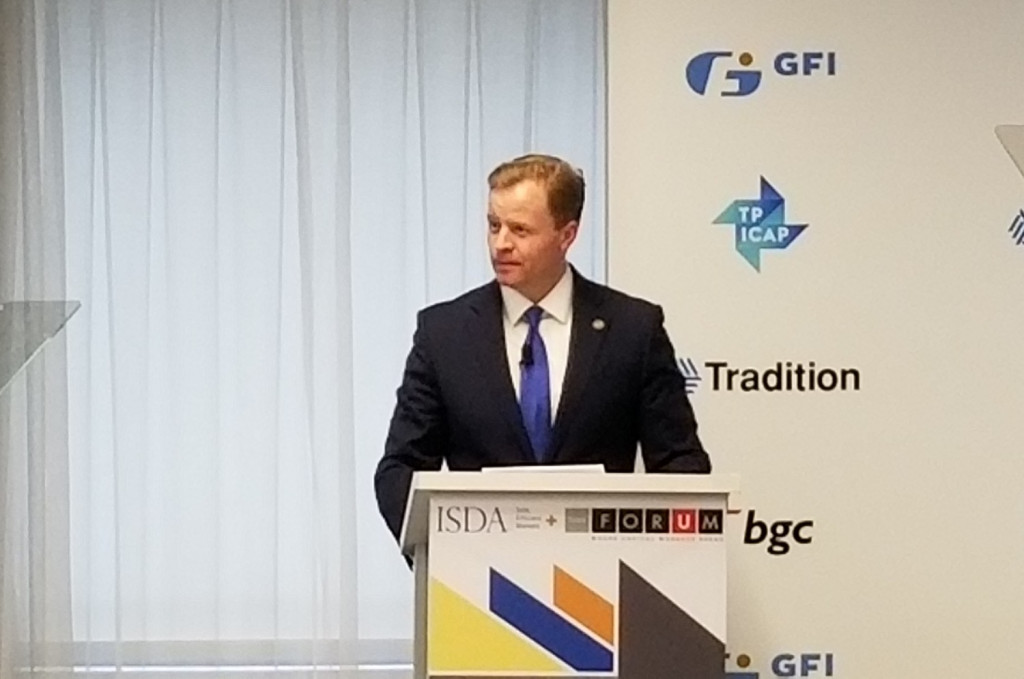 Longtime crypto advocate Brian Quintenz plans to step down from his role as commissioner of the Commodity Futures Trading Commission (CFTC) on Aug. 31, Quintenz announced in a press release Wednesday.

UPDATE (August 19, 17:17 UTC): Updated with details from and a link to Quintenz’s press release.

By signing up, you will receive emails about CoinDesk product updates, events and marketing and you agree to our terms & conditions and privacy policy.
Disclosure
The leader in news and information on cryptocurrency, digital assets and the future of money, CoinDesk is a media outlet that strives for the highest journalistic standards and abides by a strict set of editorial policies. CoinDesk is an independent operating subsidiary of Digital Currency Group, which invests in cryptocurrencies and blockchain startups.