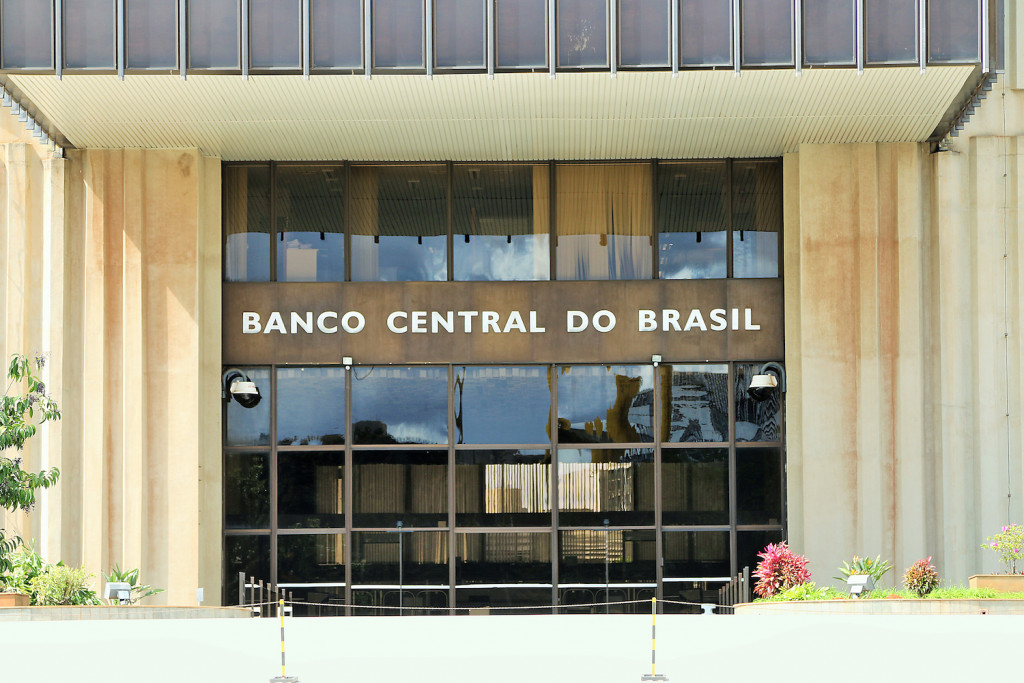 The Banco Central do Brasil (BCB) is pushing for more time on the rollout of its central bank digital currency (CBDC).

BCB told CoinDesk via email the timeframe for the adoption of a Brazilian CBDC depended on the evolution of the bank’s current projects and the international landscape.

“According to the current BCB assessment, the conditions for the adoption of a Brazilian CBDC will be achieved in two to three years,” the bank said. CBDCs are digital versions of a nation’s currency issued by a central financial authority.

The comments contrast with previous statements made by the country’s chief central banker, Roberto Campos Neto, who said his country could be ready for a digital currency next year.

Fresh elements of Brazil’s financial system include a newly launched instant payment system known as PIX and the expected launch of its open banking model. The bank said it depended on the success of these elements to propel it toward a CBDC launch.

Still, the bank was upbeat about the prospects a digital real could bring for the country.

“The implantation of a Brazilian CBDC may provide new tools to foster innovation and competition in an increasingly digital economy; reduce the use of cash and therefore its maintenance cost; improve cross-border payment processes; curb illegal activities and improve financial inclusion,” the bank said.

The digital real is expected to coexist with physical cash as well as bank deposits, the bank said.

The bank also said it was “actively” participating in international discussions relating to global standards for national CBDCs and that the next step was to assess their impact on Brazil’s economy.

“After establishing general directives regarding the desirable features of a digital real, an open discussion with stakeholders will bring up use cases and improve our understanding of the CBDCs potentials in the specific case of the Brazilian economy.”