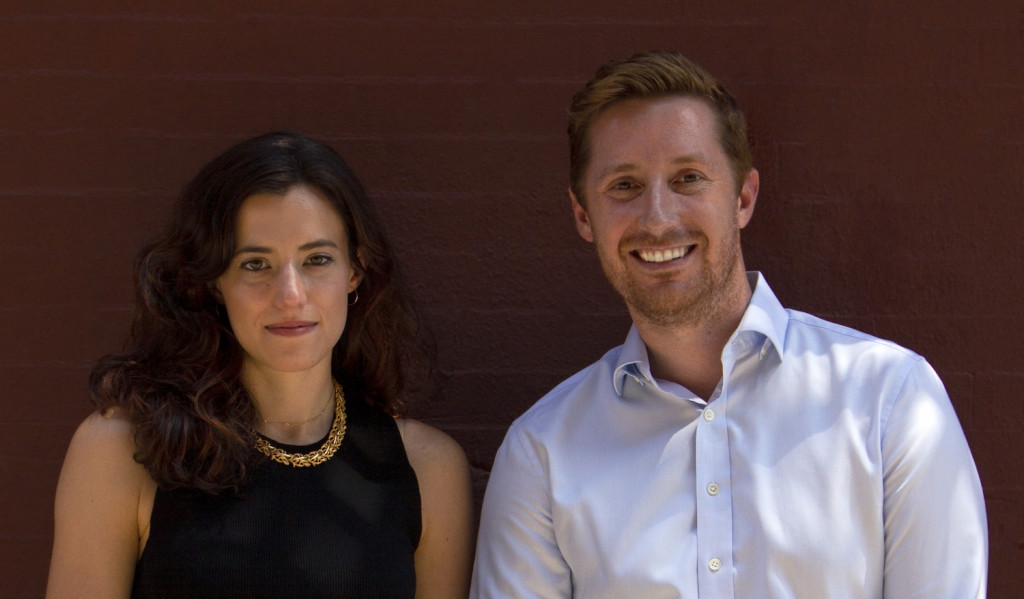 BlockFi aims to go public in 12 to 18 months, according to documents circulated to investors Wednesday amid growing regulatory scrutiny of the cryptocurrency lender.

The New Jersey-based company declined to comment on the current state of its plans.

BlockFi is set to close its Series E on July 27, the documents show. The round, as previously reported by The Block, amounts to $500 million, people familiar with the matter told CoinDesk. The investor documents reviewed by CoinDesk say BlockFi is expected to command a $4.75 billion post-money valuation.

BlockFi has been telegraphing its intention to go public for over a year, at one point even eyeing the second half of 2021. That timeline appears to have been delayed even before securities regulators in Texas, Alabama and New Jersey put BlockFi on notice.

A BlockFi stock listing would follow a raft of high-profile public-market crypto debuts, kicked off by Coinbase in April and followed by everyone from Circle to Block.one’s Bullish.

For now, BlockFi remains in startup mode. Its Series E is being led by Hedosophia and Daniel Loeb’s Third Point LLC, the documents said. Coinbase Ventures, Tiger Global and Bain Capital are also participating. The round was first reported in June by The Information.

That product, which promises to reward crypto depositors with high interest payouts, had amassed over $15 billion in assets by March 31, according to the Texas State Securities Board. In its filing, the Texas agency said it notified BlockFi of alleged violations on April 20, 2021.

Regulators in Texas, Alabama and New Jersey each alleged BIA is an unregistered security in violation of state laws. New Jersey is giving BlockFi until July 29 to explain itself. If the pair fail to come to a resolution, the state could halt BIA account onboarding.

CEO Zac Prince said Wednesday that BlockFi is talking things through with New Jersey. After Alabama issued its own order, his firm tweeted “we have active dialogues with regulators worldwide.” After CoinDesk’s reporting on the Texas filing, BlockFi tweeted, “we firmly believe that the BIA is lawful,” without referencing Lone Star State regulators.

“I think most states are looking at BlockFi,” Joseph P. Borg, director of the Alabama Securities Commission, told CoinDesk in a text message.