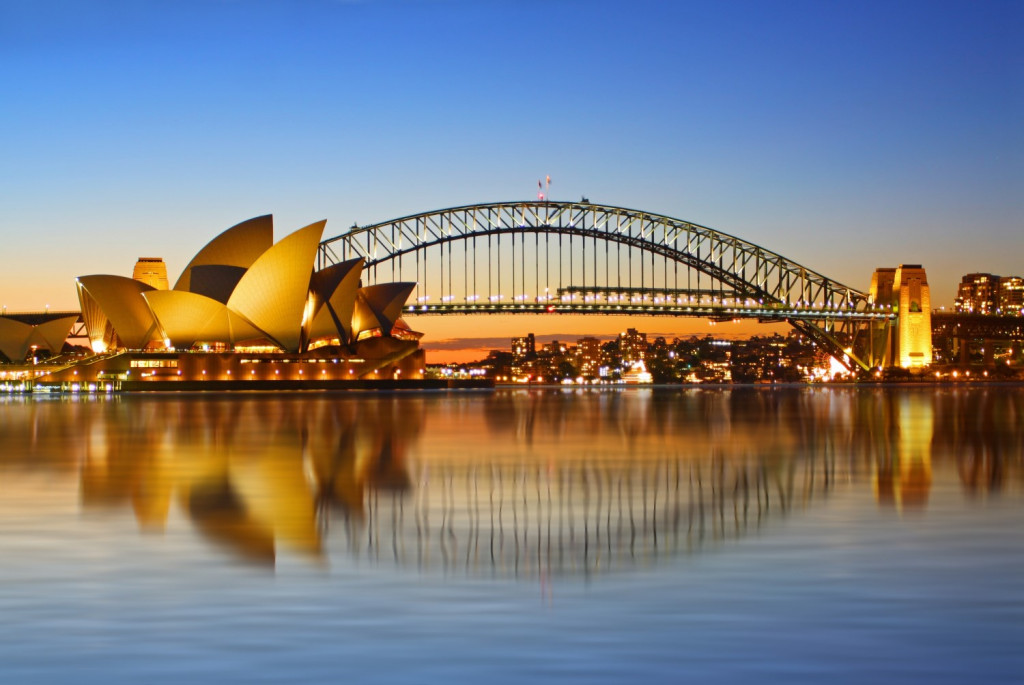 Blockchain Australia (BA) has written to the country’s Senate Select Committee on Australia as a Technology and Financial Centre, making three primary recommendations, according to a paper released on Friday.

Its recommendations are in response to the committee’s request for submissions from industry participants on how to improve Australia’s standing as a “technology and financial” hub. The industry body is calling for a “coordinated and graduated approach” to the regulation of digital assets.

BA’s recommendations include implementing immediate safe harbor provisions for crypto providers, greater regulatory guidance, and engagement in the short-term while in the long-term overseeing the establishment of a “fit-for-purpose legislative framework.”

“A staged fit-for-purpose approach, as recommended in the submission, requires consultative and considered commitment of resources,” BA CEO Steve Vallas told CoinDesk via Telegram. “The submission details the accelerating pace of development across the world. The opportunity for Australia to lead a regulatory discussion will pass.”

It’s not the first time BA has asked for greater regulatory clarity and considerations for a measured approach to regulating blockchain and crypto. In February the body put forward recommendations to the same committee over the need for more support from the federal government and regulators to boost the confidence of the country’s blockchain businesses.

The first step, BA recommends, should provide crypto asset providers with a window of time until the introduction of guidance or legislation occurs. “Any legislation should contain an appropriate transition period and not apply retrospectively,” the paper reads.

BA also says a “new licensing regime modelled off the existing Australian Financial Services Licence,” should be implemented to allow the provision of cryptocurrency financial advice from those involved. Crypto derivatives under the existing licensing legislation are “fundamentally different” from traditional derivatives, argues BA.

“Australia’s regulatory framework does not take into account such products,” the paper reads. BA says continuous disclosure rules in respect to price-sensitive announcements, custody, clearing and settlement rules, and trading halts are inappropriate for the crypto derivatives market.

The committee says it is taking further evidence before delivering a final report with additional recommendations in October.