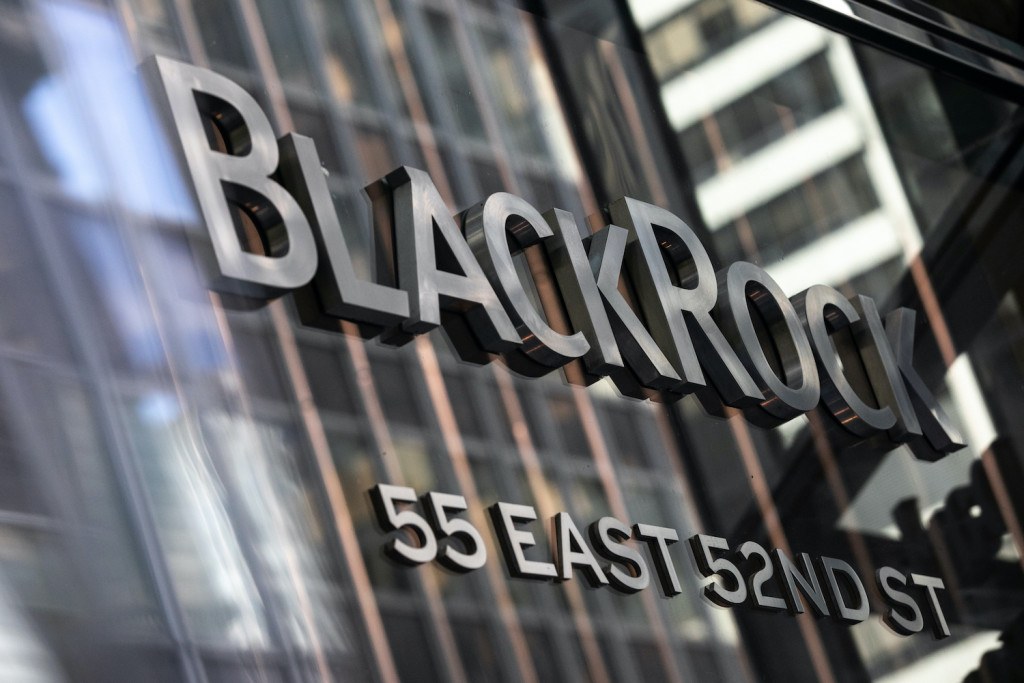 Investments giant BlackRock has indeed “started to dabble” in the bitcoin market, according to regulatory filings published Wednesday.

A source familiar with the matter told CoinDesk the asset manager held $6.5 million in CME bitcoin futures contracts earlier this year. Those contracts had appreciated $360,457 on reporting day, according to documents reviewed by CoinDesk.

BlackRock gave two of its funds the go-ahead to trade bitcoin futures in January.