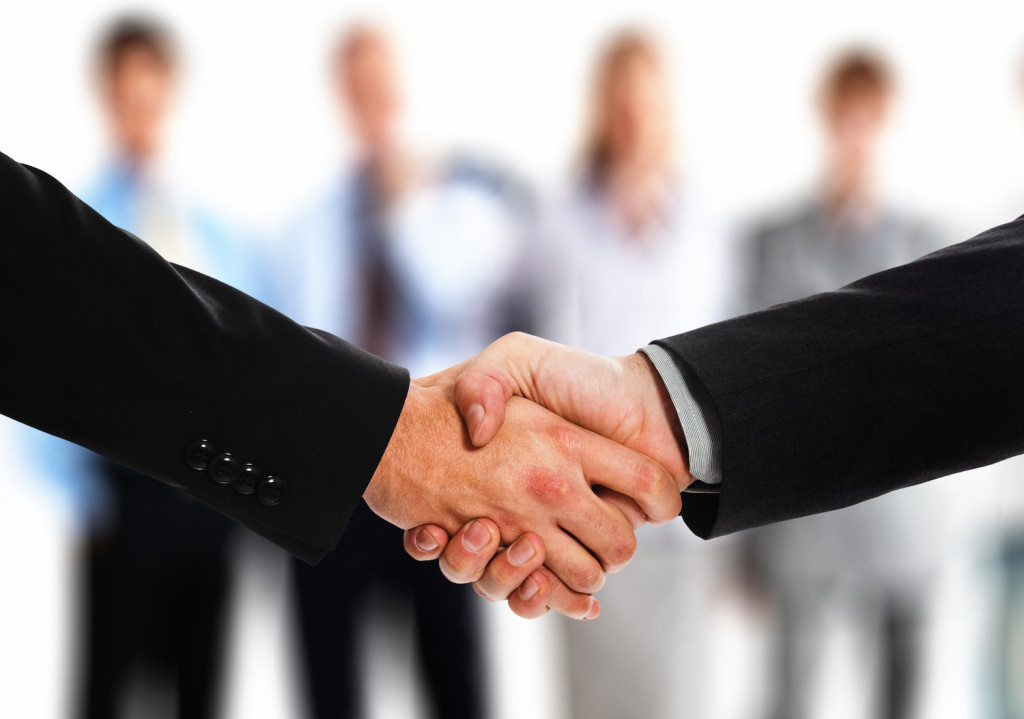 Zagotta, who was Kraken’s chief commercial officer for over three years, will oversee Luxembourg-based Bitstamp’s daily U.S. operations and help the company achieve the goal of growing its U.S. business.

Noting the U.S.’s “unique regulatory landscape and huge potential upside in the digital asset industry,” hiring a regional CEO demonstrates “the importance that the United States is playing for our global exchange,” global CEO Julian Sawyer said in a press release.

Zagotta’s arrival dovetails with Bitstamp’s efforts to bolster its workforce in the U.S., where over the first six months of 2021, the number of new customers soared by 570% and assets under management by 281%. In May, Bitstamp said it would triple its then 11-person U.S. team and increase customer support by 50% by the end of 2021.

Prior to his stint at Kraken, where his responsibilities included strategy and growth initiatives, Zagotta was a managing director at the financial exchange and markets operator CME Group. Earlier in his career, he served as a senior manager and principal consultant at PricewaterhouseCoopers.

“Bitstamp and the entire digital asset industry have an amazing opportunity and obligation to bridge the gaps between traditional finance and crypto in smart, innovative ways to get more people involved,” Zagotta said in a statement.