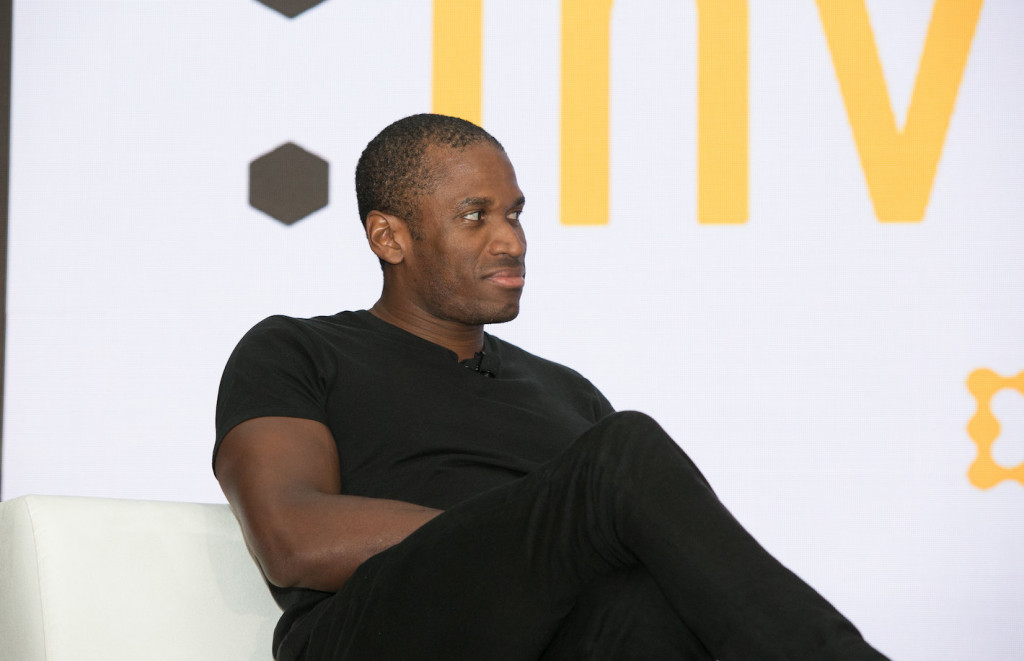 BitMEX will pay a $100 million penalty to resolve the charges, the firm announced in a blog post, with $50 million going to the CFTC and the remainder to FinCEN. The blog post did not address the criminal charges filed by the U.S. Department of Justice against former BitMEX CEO Arthur Hayes and other executives.

A consent order in the CFTC case, filed Tuesday, found that BitMEX offered U.S. persons leveraged and unlicensed crypto products – a violation of federal law – between 2014 and 2020. The firm’s oversight systems were “inadequate” and lacked effective know-your-customer (KYC) and anti-money laundering (AML) safeguards, the document said.

In a statement, CFTC Director of Enforcement Vincent McGonagle said crypto trading platforms must comply with U.S. laws if they’re doing business in the nation.

“This action highlights that the registration requirements and core consumer protections Congress established for our traditional derivatives market apply equally in the growing digital asset market,” he said.

As part of the settlement, BitMEX will refrain from offering futures or other types of crypto commodity contracts in the U.S. without registering with the CFTC, or operating a swap trading facility. The company is also required to ensure it has adequate KYC procedures moving forward.

“Settling Defendants shall cooperate with the Commission, including the Commission’s Division of Enforcement, in this action and in any current or future Commission civil litigation or administrative matter related to, or arising from, this action,” the consent order added.

BitMEX has also told the CFTC it no longer maintains any operations or business functions in the U.S. beyond certain cybersecurity functions.

The CFTC sued BitMEX in October 2020 on allegations it violated the Bank Secrecy Act and commodities laws, and sought a permanent injunction against the company.

The case’s conclusion could spell added trouble for BitMEX’s embattled former CEO, Arthur Hayes. Hayes is at the center of a criminal probe the Department of Justice launched in unison with the CFTC action last year.

Court documents show the CFTC has agreed to share a trove of corporate records, witness interview memos and notes with federal prosecutors. It may also share a series of foreign regulatory documents from authorities in the Seychelles, Bermuda and Hong Kong, if their commodities counterparts sign off.

A spokesperson for Hayes and fellow co-founders Ben Delo and Sam Reed told CoinDesk that the three were not involved in the settlement.

“As their defense will show, from the company’s earliest days, the co-founders sought to comply with applicable law as it developed over time. The actions against Arthur, Ben, and Sam by the U.S. authorities are unfounded and represent an unwarranted overreach. The co-founders look forward to defending themselves in court,” the spokesperson said in a statement.

UPDATE (Aug. 10, 2021, 19:25 UTC): Adds additional context and statements from the CFTC, FinCEN and a spokesperson for BitMEX’s co-founders.