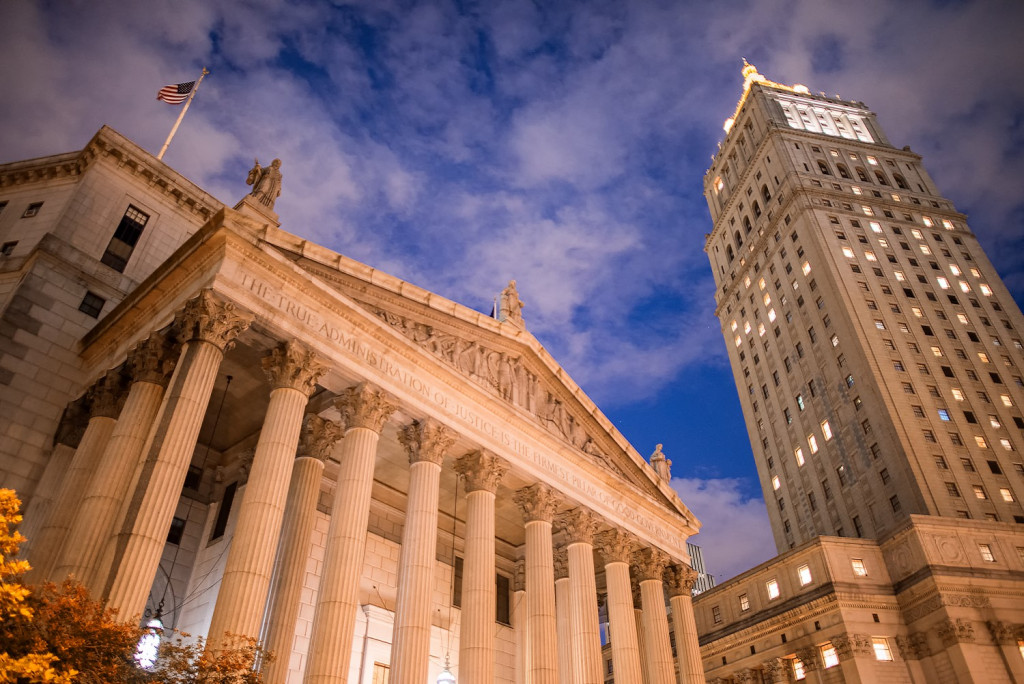 Bitfinex expects to finish turning documents over to the Office of the New York Attorney General (NYAG) in the coming weeks, a procedural hurdle that would move the state prosecutor’s investigation of the alleged $850 million Tether cover-up one step closer to conclusion

Charles Michael, the Steptoe lawyer representing defendant Bitfinex, told the court Tuesday that parent company iFinex has “produced a substantial volume [of] material” for the NYAG already. He said the next update will come in 30 days.

The documents could shed light into the financial goings-on of tight-lipped iFinex. New York state prosecutors alleged in April 2019 that Bitfinex papered over an $850 million loss by padding its books with a massive Tether loan. iFinex has battled those charges in front of the state Supreme Court.

How long is truly left in the document production phase remains to be seen. New York prosecutors said in mid-December that the document hand-off would be completed “in the coming weeks,” too.