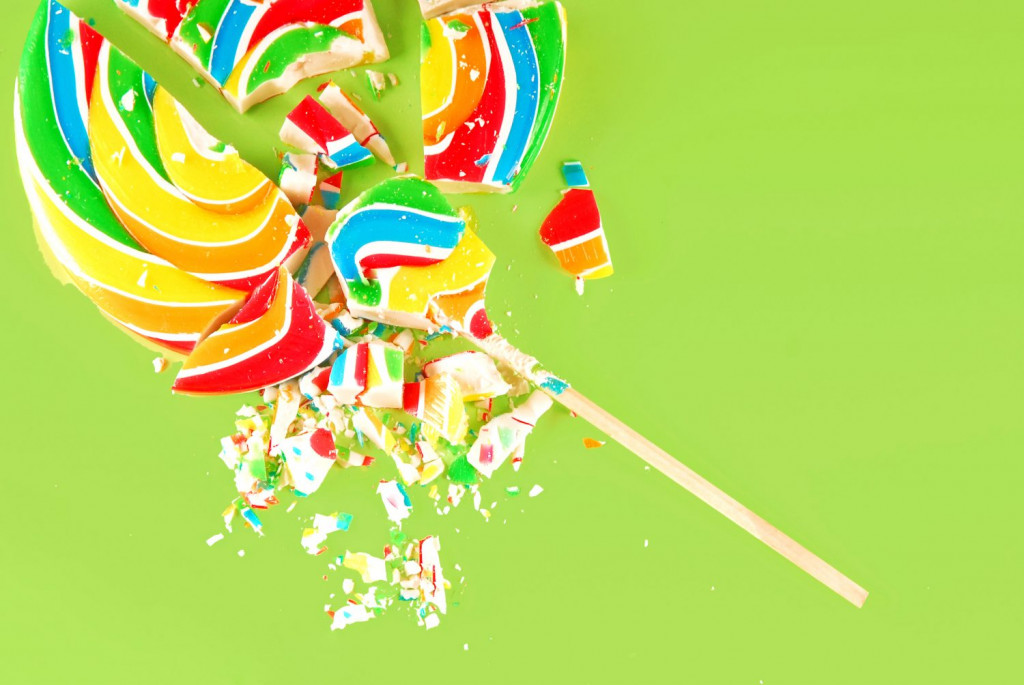 Bitcoin rewards company Lolli has raised $10 million in a Series A funding round led by Acrew Capital. Social media influencers Logan Paul, Chantel Jeffries and Sway House were involved in the round.

Announced Wednesday, Lolli will use the funding to expand the company and develop its recently launched mobile app with plans to be more active in the gaming community.

Lolli CEO Alex Adelman told CoinDesk there has been increased interest in crypto from influencers. Many of those investing in the app are also helping to “distribute bitcoin to as many people as possible” and “spread the message of Lolli,” Adelman said.

(It’s a template Lolli used with beauty influencer Michelle Phan following its seed round in May 2020.)

Lolli’s mobile app was launched a few weeks ago and currently offers an average of 7% bitcoin-back rewards. Users have earned more than $3.5 million in bitcoin rewards to date, Adelman said.

Lolli plans to become more active in the gaming community, Adelman said, seeing it as a major opportunity to add more users.

“There are a few investors we have such as Up North Media managed by the Hock brothers who specialize in gaming talent,” Adelman told CoinDesk. “They represent Formula, which is one of the biggest gamers in the world, and NoisyButters, Coconut Brah, KO24Q and a lot of great gamers which have come into the round as well.”

Lolli has direct partnerships with 1,000 merchants that typically offer fiat rewards on various e-commerce sites. Lolli just converts it to bitcoin for the crypto-savvy.

The company has 20 employees and is planning to double its head count in the next year by hiring more engineering, marketing and support staff, Adelman said.