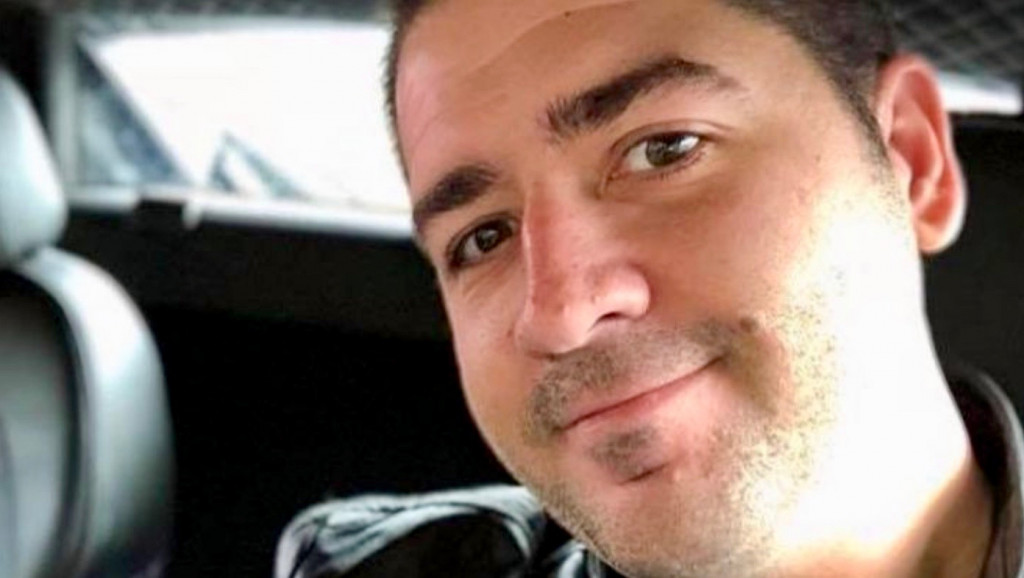 Between July 2014 and December 2017, Helix processed a reported 354,468 BTC for drug vendors on Alphabay and other marketplaces. At the time of transaction, this sum was worth over $311 million. At today’s prices, Helix processed over $16 billion worth of bitcoin.

Harmon was arrested in Ohio on Feb. 6, 2020, and charged with conspiracy to commit money laundering, operating an unlicensed money transmitter business and money transmission without a license. In October 2020, Harmon was ordered to pay a $60 million civil penalty.

The case against Harmon was the first time the Department of Justice (DOJ) and associated financial watchdogs like the Financial Crimes Enforcement Network (FinCEN) called bitcoin mixing services illegal.

In a press statement after Harmon’s arrest, Assistant Attorney General Brian Benczkowski wrote: “This indictment underscores that seeking to obscure virtual currency transactions in this way is a crime.”

Many in the crypto community have expressed concern that Harmon’s arrest set a precedent where creating a bitcoin mixer is considered unlawful, and any service that uses obfuscation tactics to conceal bitcoin’s publicly accessible path could face legal pushback. There are multiple technologies for “mixing” bitcoin payments, however, with some being less unlawful than others.

While pleading guilty, Harmon’s lawyer clarified that Helix’s double-blind nature meant that Harmon did not know the number or value of the transactions he processed.

The prosecution described Harmon’s plea deal as “lenient” due to an unspecified “cooperation agreement.”

However, Ari Redbord, head of legal and government affairs at TRM Labs, said Harmon is not getting off lightly.

“Quite the opposite. He plead guilty to the lead charge in the indictment – money laundering conspiracy – which carries a 20 year maximum sentence and his sentencing guideline range is life in prison,” Redbord said. “He now has to provide valuable information to the government in order for them to seek a downward departure from the Court. The result makes sense for both sides.”

Harmon, who remains on release pending sentencing, faces a maximum sentence of 20 years in federal prison as well as what his lawyer describes as “a large and lengthy forfeiture agreement.”