Bitcoin Mining Facility With Room for 50,000 Rigs Set to Launch in Kazakhstan 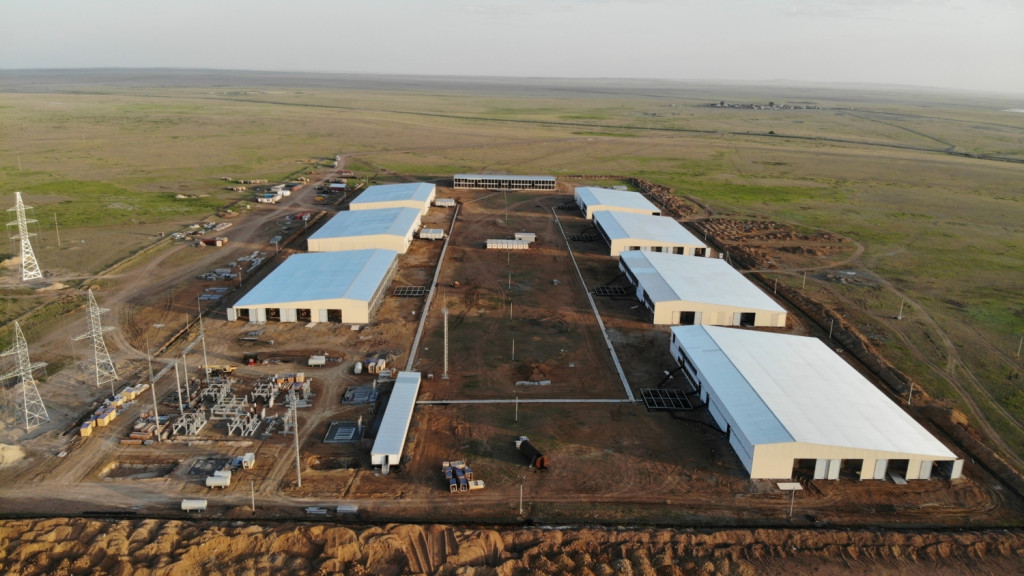 One of the largest mining facilities in the world – with output to rival a small power station – is set to open for business in the mining-friendly country of Kazakhstan in September.

UPDATE (Aug.22, 10:35 UTC): A previous version of this article stated that the power came from Russia, that Dmitriy Ivanov was a director and that F2Pool had visited the site. This has been corrected.