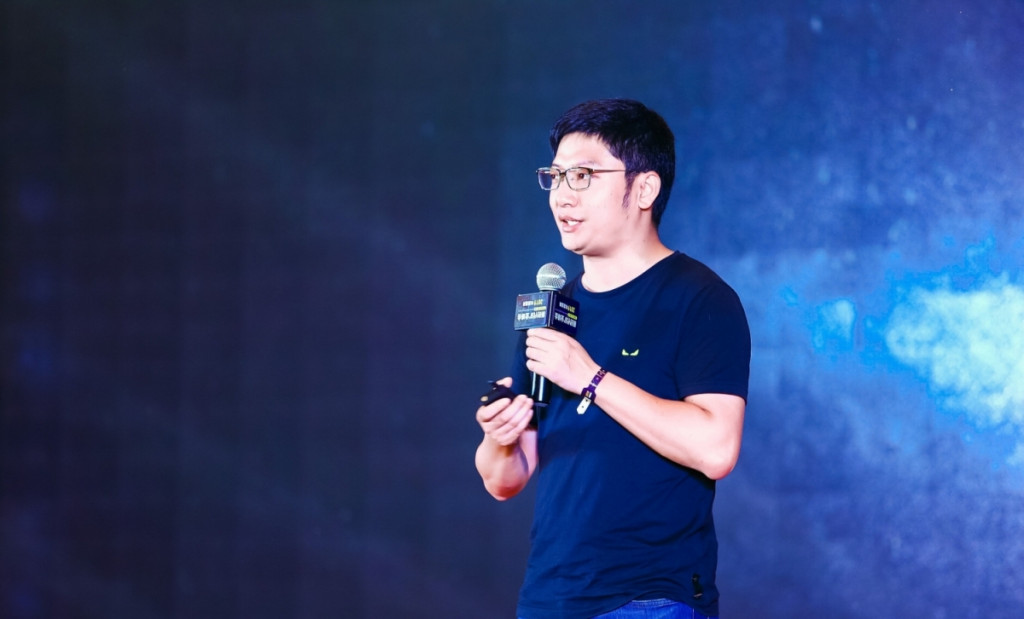 Chinese bitcoin miner manufacturer Canaan Creative disclosed a net loss of $148.6 million for 2019 on revenue of $204.3 million, reflecting declining profitability over the past three years.

On Thursday, the firm released its first unaudited earnings report since going public in the U.S. in November. Canaan said it sold computing power totaling 10.5 exhashes per second (EH/s), which accounted for roughly 20 percent of the Bitcoin network’s computing power growth last year.

Since its $90 million IPO, Canaan’s share price has been on a downward trend and is currently around $3.5 per share – 61 percent below its offering price.

Nangeng Zhang, CEO and founder of Canaan, said in an earnings call on Thursday morning Eastern time that, although the firm recorded sales uptick in October and November, it saw a “considerable drop” in volume in December amid volatility in bitcoin’s price.

“As a result of the impact of the COVID-19 outbreak, a widespread health crisis that adversely affected general commercial activities, the economies, financial markets, as well as the cryptocurrency market activities, we have lowered our expectations for business in the year of 2020,” according to the report. “For the first quarter of 2020, the Company expects total revenues not less than RMB60 million [$8.5 million].”

Also notable in the report is the increasing ratio of the “cost of revenues” for Canaan’s sales of bitcoin miners over the past year, which leads to declining profitability. In 2019, the cost of revenue for Canaan was $278 million, $78 million more than the total revenue made for the year, largely due to inventories and prepayments write down of $104.7 million in Q4.

Canaan’s cost of revenues generally include the costs of raw material, production and logistics for the manufacturing of mining equipment, as well as write-downs of prepayments and inventories.

To put this into perspective, in 2017, Canaan’s total cost of revenues was $100 million with no inventory write-down, accounting for 54 percent of its $183 million revenue on the back of the crypto market bull run at the time. It brought home $53 million with a 30 percent net profit margin.

In 2018, its total cost of revenues went up to $307.4 million, taking up 80 percent of its $378 million revenue. But the total cost included a write-down of $110 million in inventories because the market downturn made it hard for Canaan to sell those machines.

The increase in the cost of revenues is perhaps also due to the fact that more advanced mining equipment relies on more costly chip technology.

According to Canaan’s IPO prospectus, the cost of its Avalon 10, the latest range of miner launched to help weather bitcoin’s halving event, is around $751, compared to $354 and $600 for its older Avalon 8 and 9 series. Prices had been around $1,200 in December for the Avalon 10.

Based on information advertised by Canaan’s authorized distributors, several Avalon 10 models are currently on sale, as a buying spree from investors has cooled down in recent months.

The firm has also recently been hit with a lawsuit filed by an investor who bought its shares and then accused the company of making misleading statements about its operations and financial data, and of violating the U.S. securities laws.