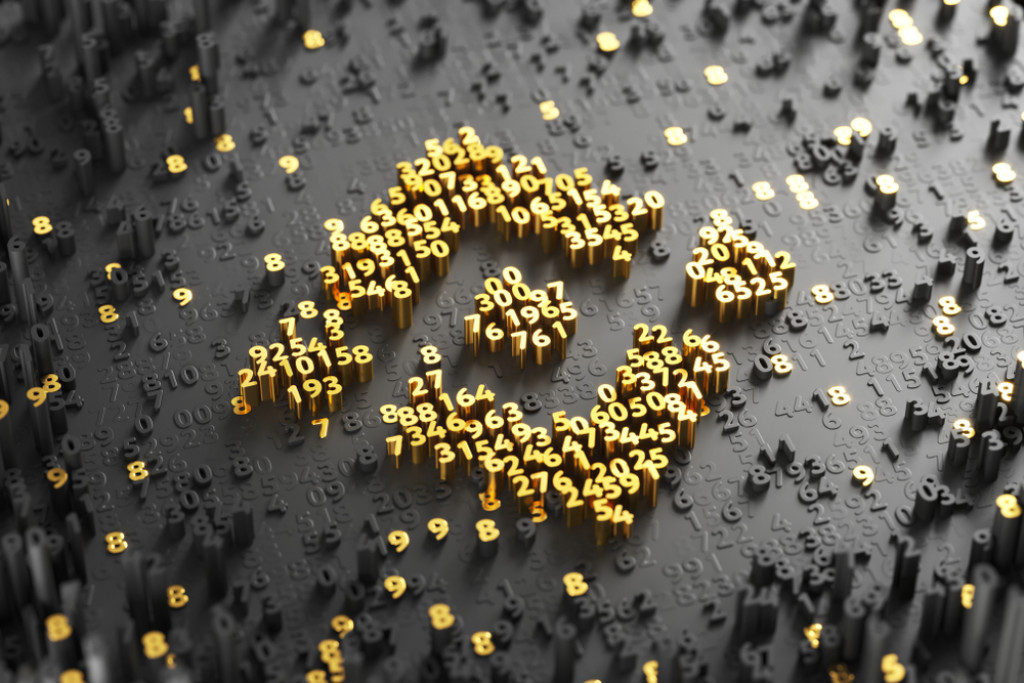 Decentralized finance (DeFi), or at least Binance’s version of it, is officially being given the blockchain analytics treatment, courtesy of California-based CipherTrace.

Why this is important is because CipherTrace, which has counted Binance as a client for some time, will likely appease crypto regulators with regard to the experimental DeFi space, an area the global anti-money laundering watchdog the Financial Action Task Force (FATF) recently warned is on its radar.

It’s also a timely addition, given that Binance said this week at Consensus 2021 that rollbacks of the blockchain following exploits and hacks on BSC are not possible; so-called “rug pulls” on the community-governed chain are not something Binance is responsible for, the exchange said.

“It’s decentralized and the community handles it, but we [Binance] are also involved to an extent,” said Alphonso, adding:

“We cannot do any rollbacks because we do not have any sort of authority over the chain. We do have the ability to provide tools to monitor exploitations, hacks and scams. CipherTrace can help us understand that. But it has nothing to do with having more authority or being in a position of control.”

One of CipherTrace’s duties is assessing the degree of know-your-customer (KYC) activity that happens across the universe of virtual asset service providers (VASPs) and awarding scores, such as green for good, yellow for middling and red for poor.

So could this tie-up make for a more identifiable or KYC’d type of DeFi happening on BSC? Alphonso didn’t think so.

“I wouldn’t really say it’s a more KYC’d form of DeFi,” Alphonso said. “We still don’t really know our customers. It’s still just a 16-digit address. We don’t really know who it belongs to, where it’s coming from. All that we know is if it has interacted with any illicit addresses in the past or if it’s related to any scam or hack.”

CipherTrace works closely with global regulators particularly in areas like AML. So might this partnership lead to a slightly more palatable form of DeFi to the likes of the FATF?