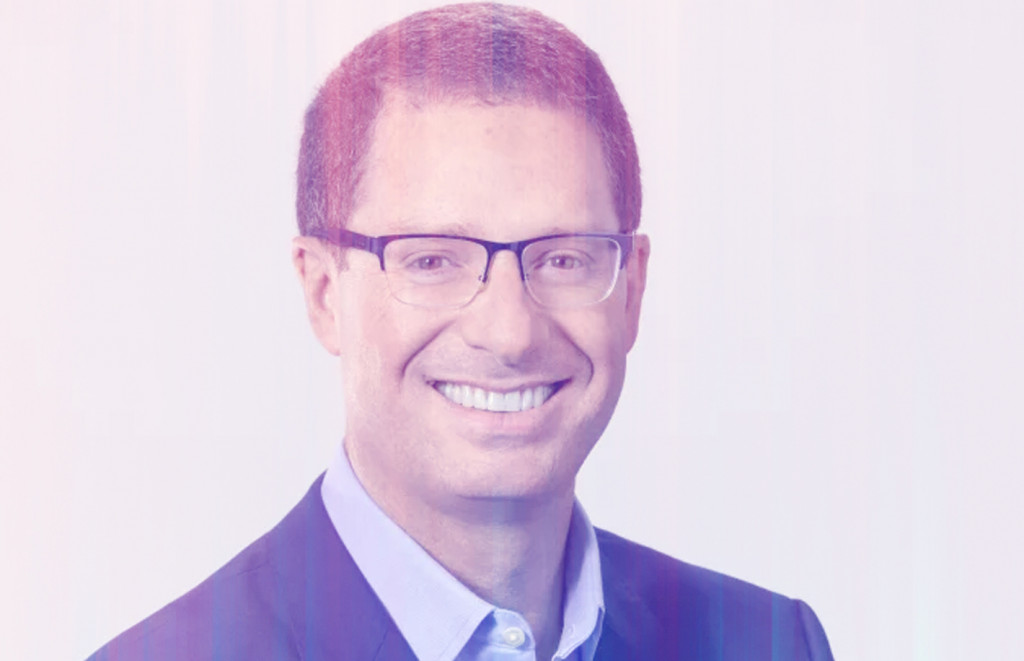 Brian Brooks, Binance.US CEO and the former head of the Comptroller of the Currency, does not think the U.S. will issue a digital dollar.

Brooks expressed skepticism about the prospect of a U.S. central bank digital currency (CBDC) in an appearance on CoinDesk TV during the Consensus 2021 conference on Wednesday.

“I think in the U.S., it’s more a discussion than a reality,” Brooks said, adding he believes a CBDC will “never” be launched in the U.S. “That’s not what we do in this country: have the government build innovative structures.”

The private sector has already successfully occupied the digital currency niche, and there is no need for the government to jump in. Brooks continued:

“At the end of the day, if you look at the explosion of dollar-backed stablecoins even over the last couple of weeks, it shows me that in America, people still want innovative bespoke products, they want the kind of cool customer experience you get when technology is unleashed and offers you many options.”

Brooks believes the American public won’t like the government trying to control financial innovation in the vein of China, which is widely considered to have the most advanced CBDC project currently.

“The idea of funneling everybody into the [Federal Reserve] for a CBDC feels a lot like asking people to go back to the post office. I just don’t think that’s the American way. It’s clearly the Chinese way, but I don’t think we’re gonna see that in this country is my prediction,” Brooks said.