Bank of Thailand: Don’t Use Crypto for Payments 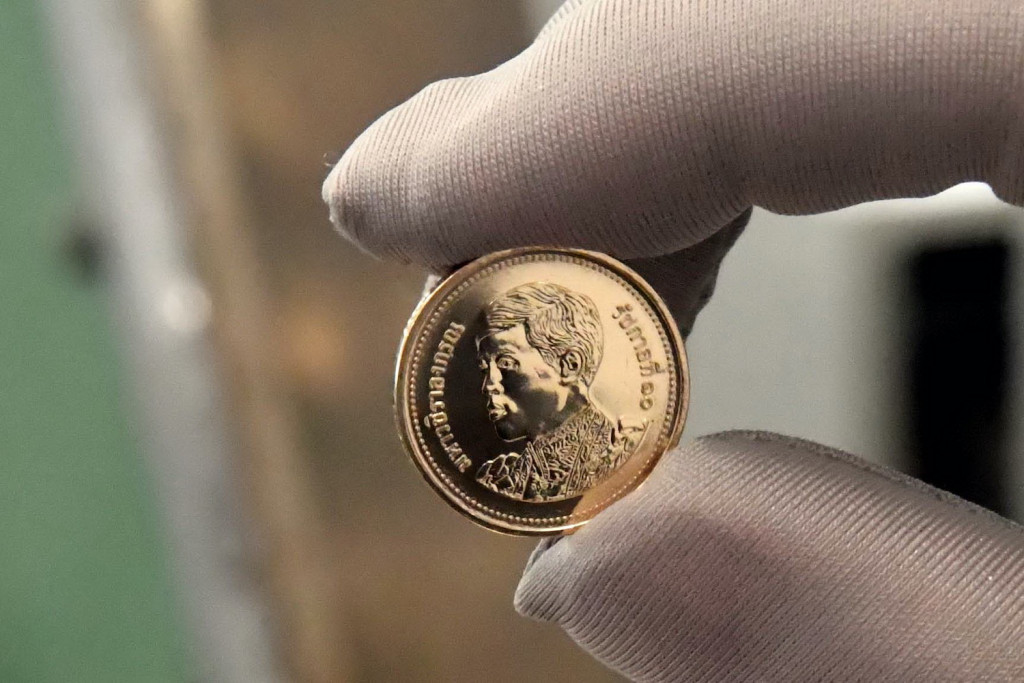 The Bank of Thailand (BoT) says firms soliciting “digital assets such as bitcoin and ether as payment for goods and services” are cruising for a bruising.

The central bank said Thursday it will coordinate with Thailand’s Securities and Exchange Commission to mitigate associated risks to the country’s financial system – should crypto payments become widespread.

Siritida Panomwon Na Ayudhya, the bank’s assistant governor of payment systems policy, said the BoT is continuously monitoring the development of digital assets and stressed that crypto is not a form of legal tender in Thailand.

“The BoT does not support the usage of digital assets as a means of payment for goods and services, a view that is consistent with many international organizations and regulators such as the International Monetary Fund (IMF), the Bank for International Settlements (BIS), and central banks of England, the European Union, South Korea and Malaysia,” BoT said in a statement.

“In using digital assets as a means of payment, both the payer and the receiver may face risks such as price volatility, cyber theft, and money laundering.”

Earlier this year, the BoT said it will issue stablecoin regulations after warning against the “illegal” use of Terra’s baht-denominated stablecoin.