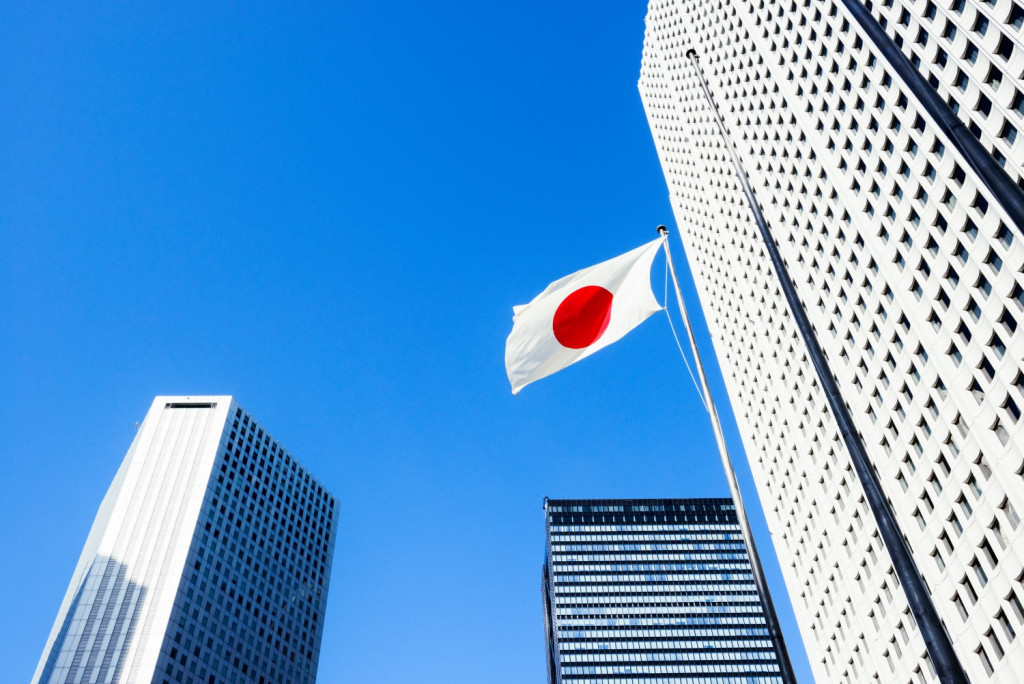 The Bank of Japan (BOJ) said it has launched a liaison and coordination committee as it experiments with a central bank digital currency (CBDC).

In a statement, the BOJ said the commmitee’s first meeting was being held on Friday and stressed there are no plans to issue a CBDC at present but the bank will begin with an “initial experiment” or proof of concept phase which is scheduled to begin in April.

While the Bank currently has no plan to issue central bank digital currency (CBDC), from the viewpoint of ensuring the stability and efficiency of the overall payment and settlement systems, the Bank will prepare thoroughly, including implementing experiments, to respond to changes in circumstances in an appropriate manner. In the course of CBDC exploration, the Bank considers it important to apply the knowledge of various stakeholders such as the private sector, experts, and relevant public authorities.

Through the newly launched committee, the BOJ said it will update the private sector and policymakers and seek input on the next steps.

In contrast, China’s plan to issue its own digital yuan has been firmly established, with the project in the public trial stages.