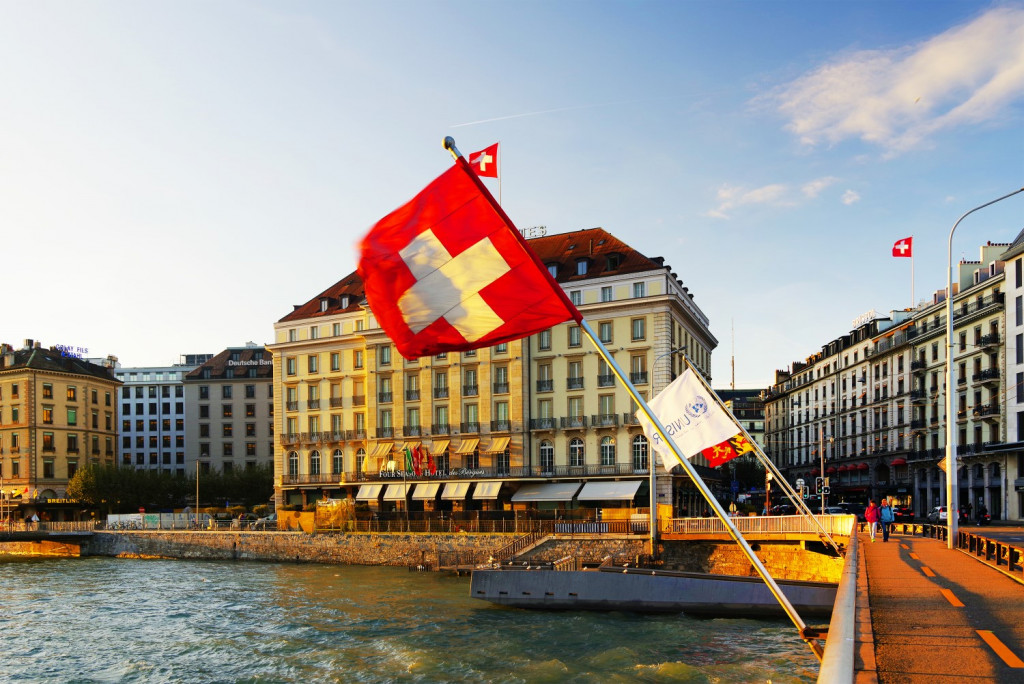 The Bank of France and the Swiss National Bank are starting a joint cross-border central bank digital currency (CBDC) experiment dubbed “Project Jura.” It will focus on the bank-to-bank wholesale lending market, not public transactions.