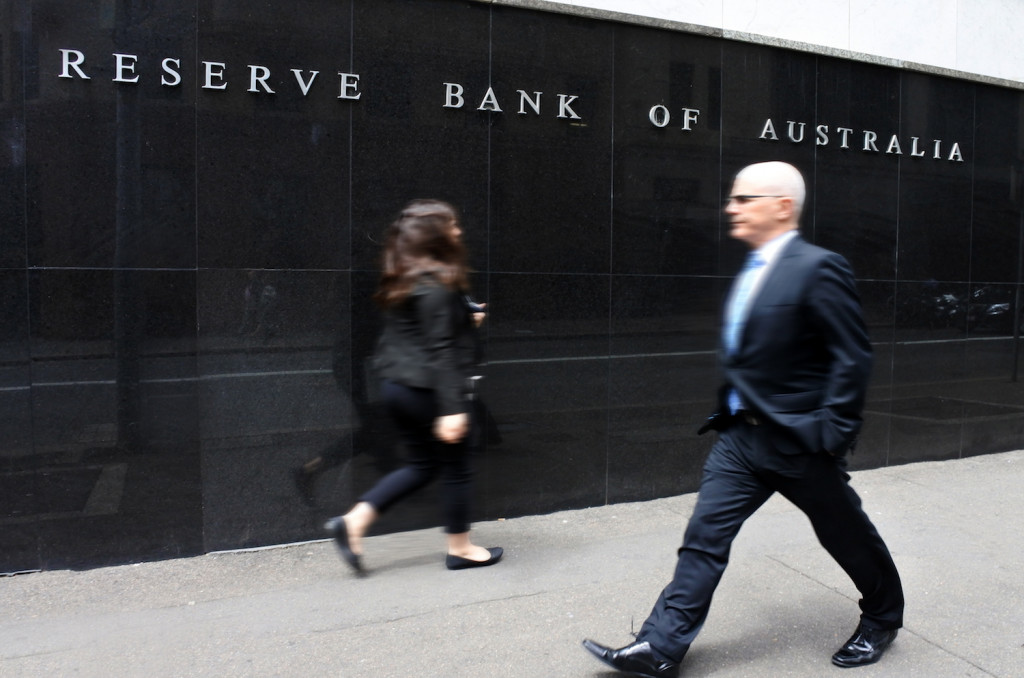 The Reserve Bank of Australia has delivered somewhat dismissive comments on bitcoin (BTC) at a meeting of the House of Representatives Standing Committee on Economics.

According to a report by the Australian Financial Review on Friday, the central bank’s assistant governor for financial systems, Michelle Bullock, said there’s “a lot of fuss over bitcoin.”

The comments were a response to Queensland Liberal National Party member Julian Simmonds, who’d asked the assistant governor if the bank viewed bitcoin and cryptocurrencies as a financial risk.

“[Bitcoin] is not a payment instrument and it’s not even really money,” said Bullock. “I think there is a lot of fuss about it as a potential asset.”

Bullock said she didn’t see bitcoin volatility as a risk to the market – a view that was echoed by Reserve Bank Governor Philip Lowe.

“[Bitcoin] is a risk to investors but its not a financial stability risk,” Lowe said.

“Facebook is putting out diem [formerly libra], there is a lot of discussion about this. We are engaged with other regulators about this,” said Bullock in the report.

“With those sorts of coins nothing will happen until the regulators are happy,” she warned.