Australian Man Arrested for Trying to Launder $4.3M With Bitcoin 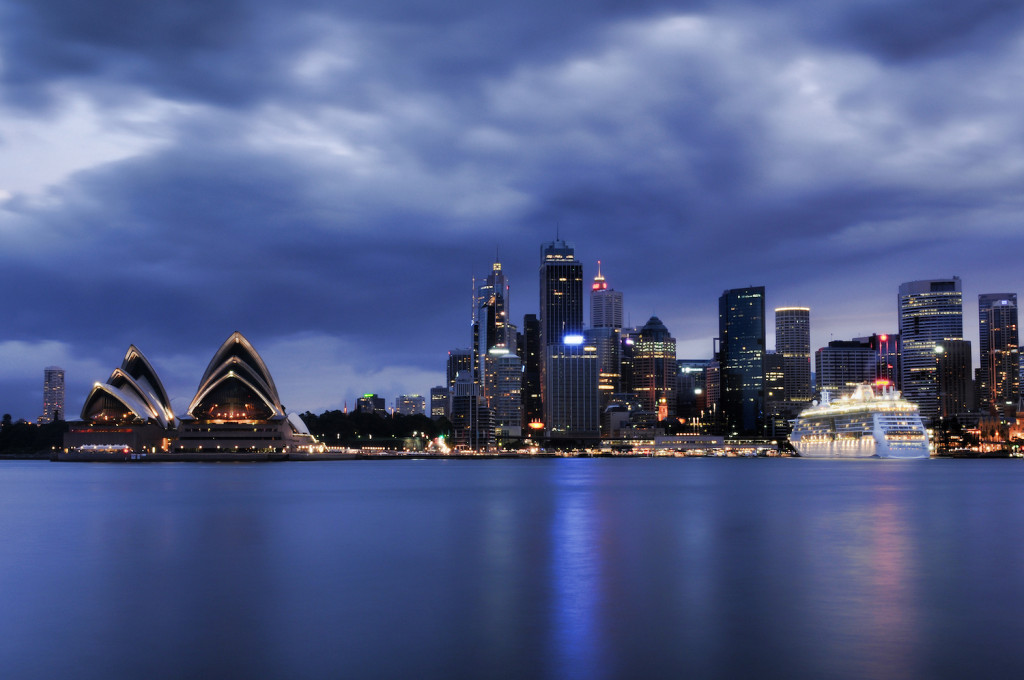 Australian authorities have arrested a Sydney man for money laundering after he allegedly tried to convert almost AU$5.5 million (US$4.3 million) in cash into bitcoin through a criminal syndicate.