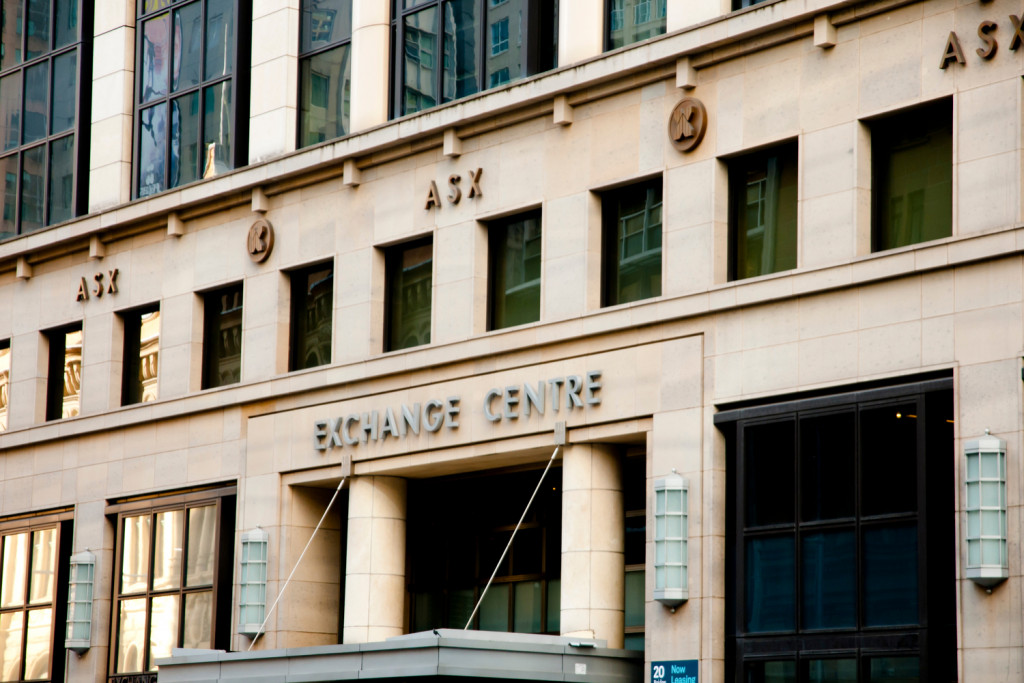 The head of the Australian Securities Exchange (ASX) has thrown down the gauntlet to cryptocurrency’s $1.3 trillion market during a virtual technology summit.

According to a report by the Australian Financial Review on Thursday, Dominic Stevens said his exchange’s distributed ledger technology-based (DLT) settlement system was set to handle more value than all public blockchains housing crypto.

“We are moving two to three trillion dollars of securities onto this system, and that is larger than the whole global crypto world is sitting on the blockchain,” said Stevens in relation to his exchange’s intended private and permissioned chain.

The total market value of all cryptos peaked at around $2.6 trillion on May 14 this year and was hovering just above $1.35 trillion at press time.

Stevens, who was speaking on the third day at the Macquarie Technology Summit, said the ASX’s strategy around handling data was less to do with customer-facing tasks and more about how the “ecosystem interacts with itself.”

“We want to make that a more collaborative ecosystem of data,” said Stevens, according to the report.

The outdated Clearing House Electronic Subregister System, or CHESS, will be replaced by the exchange’s DLT iteration in a bid to speed up clearing and settlement to reduce counterparty risk. In 2019, ASX signed a three-party memorandum of understanding with VMWare and Digital Asset to develop the platform that would eventually replace CHESS.

The new system, which is expected in the coming years, has faced multiple delays to its rollout including in September 2018 and last year, where it cited the COVID-19 crisis for a second time as a major reason.