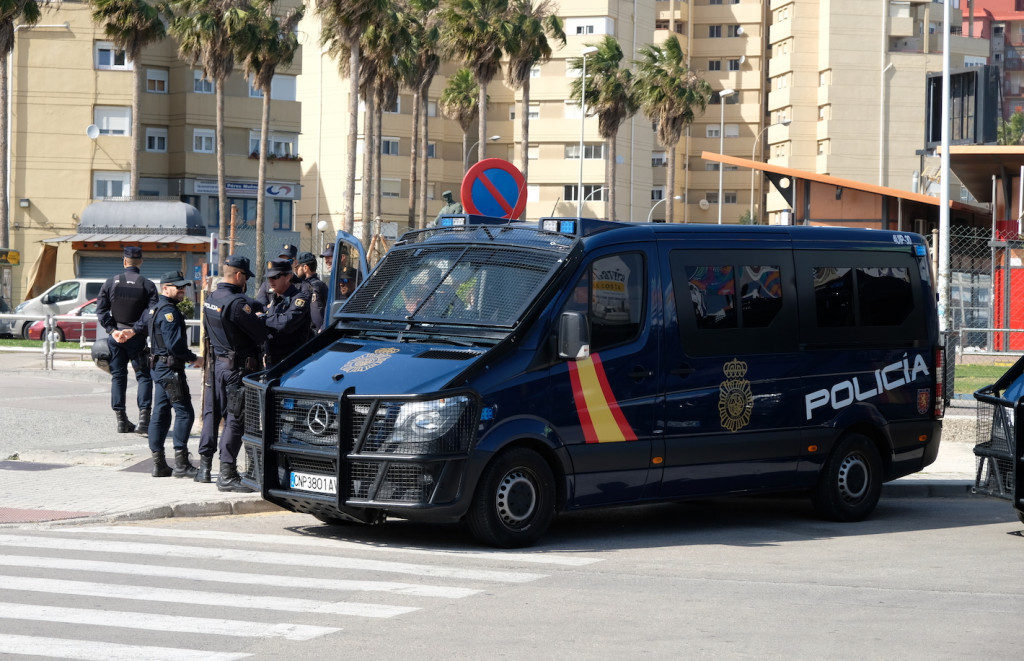 Spanish National Police have arrested the operator of cryptocurrency arbitrage firm Arbistar 2.0 in a crackdown on the platform that researchers and investors allege to be a massive bitcoin Ponzi scheme.

The arrest should serve as a reminder to crypto investors of the value bitcoin’s traceable blockchain provides to investigators. While scammers can easily dupe unwitting investors with promises of high crypto returns, their use of bitcoin makes following the money easier.