Alex Raises $5.8M to Bring DeFi to the Bitcoin Ecosystem 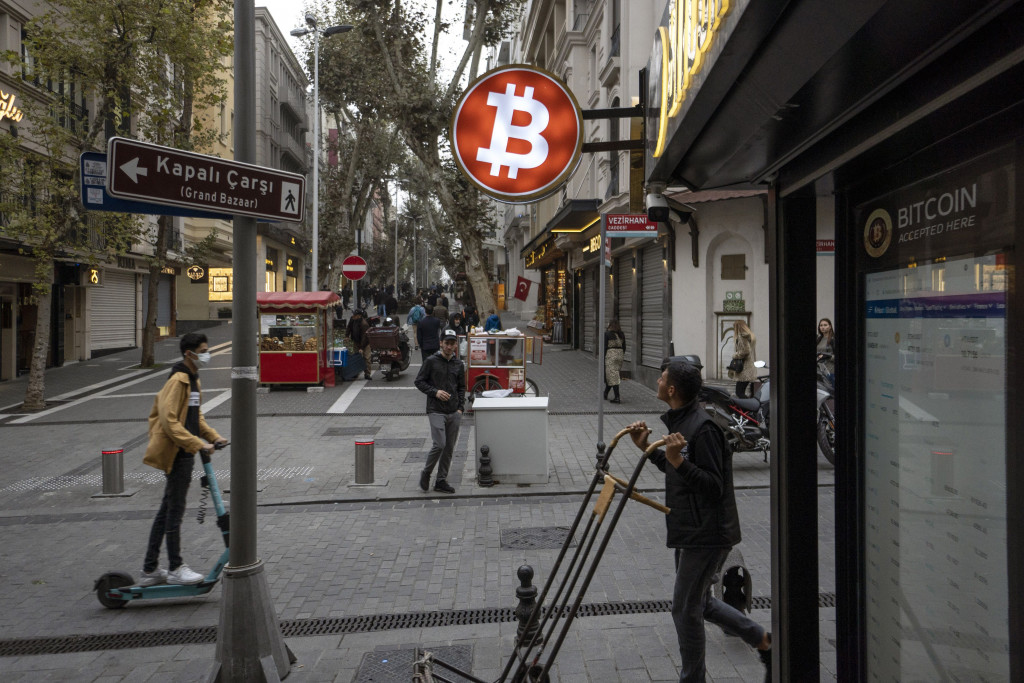 The funds will help drive the protocol launch in December and enable the company to expand its developer and user experience teams.

Alex aims to be a one-stop DeFi platform that allows for fixed-rate and fixed-term bitcoin lending and borrowing. The protocol also supports token launches and decentralized exchanges, both automated market makers (AMMs) and off-chain order books.

Alex was co-founded by Chiente Hsu and Rachel Yu, who both have backgrounds in developing quantitative strategies for Wall Street banks such as Credit Suisse, Goldman Sachs and Morgan Stanley. Hsu serves as Alex?s CEO.

?The traditional financial system is orchestrated in a way that hinders people who don?t have access to everyday financial tools,? Hsu said in a press release. ?We believe that crypto can streamline many financial processes, and this funding will allow us to create new opportunities for women and other marginalized groups.?

In an interview with CoinDesk, Hsu provided two personal examples of the limitations of traditional financial institutions. The first involved sending money to her mother-in-law in Senegal, a check that was to be distributed to a number of family members. Western Union fees took a chunk of the money, which could have instead gone to the families.

The second involved Hsu?s 14-year-old daughter, who wanted a debit card and had to undergo a 45-minute interview with a major bank despite her parents having ample collateral. Her daughter then asked Hsu to set up a crypto wallet on her behalf.

?We want to build this financial service protocol for the unbanked and banked that?s truly permissionless and trustless. There is no barrier to entry to using this service,? Hsu told CoinDesk.