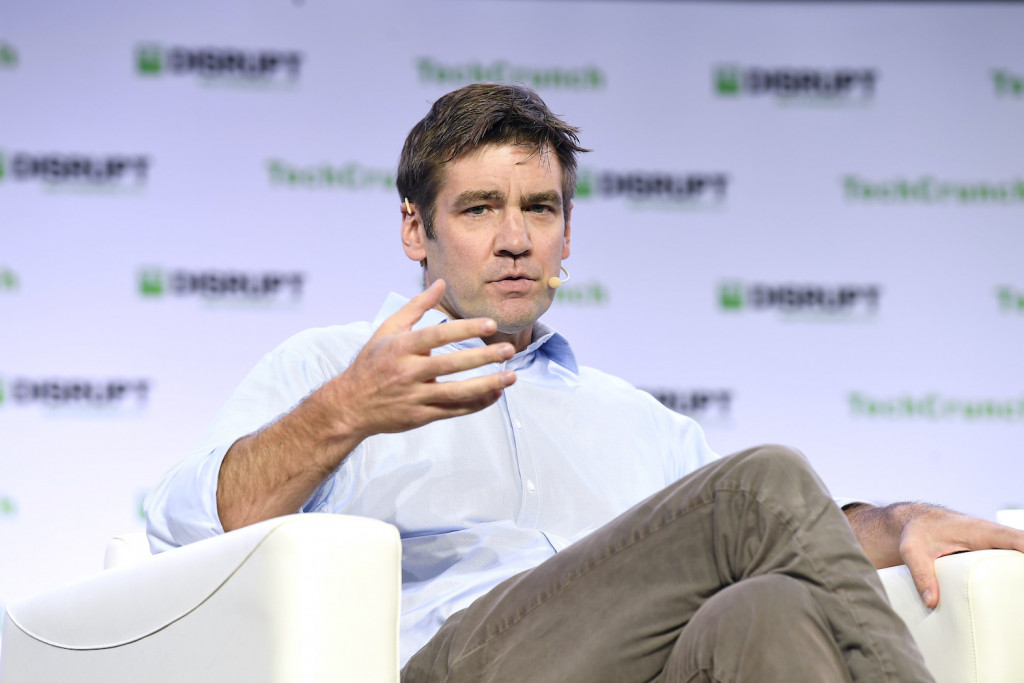 Following a pair of controversial votes in the governance forums of the Uniswap exchange, venture capital giant Andreessen Horowitz (a16z) said in a blog post Thursday it will “open source” its decentralized finance (DeFi) delegation procedures.

Titled “Open Sourcing our Token Delegate Program,” the post lays out how a16z selects the individuals and entities it chooses to delegate its considerable voting heft to.

Given the size of the DeFi ecosystem – now rivaling mid-sized American banks at $146 billion in total value locked (TVL) – and the considerable governance token reserves controlled by a16z, this effort towards transparency sheds light on policies that have the power to shape an emerging financial vertical.

The a16z post shares a draft of the 1,500-word legal agreement intended to ensure delegate independence, shows a full breakdown of current a16z delegates and their voting power and explains a16z’s conceptual approach to delegation.

DAO voting and delegation will be managed by a new, four-person team led by a16z partner Jeff Amico, he said in an interview with CoinDesk. Former 0x engineer Alex Kroeger announced last week he’d also be joining the team:

The a16z Protocol team will be perhaps the first-ever third-party professional protocol politicians with a purview that will comfortably rank a16z among the most powerful voices in DAO governance.

The Protocol team will select the entities that will receive “well over half” of a16z’s voting powers, and also choose how to vote with the remaining percentage – ultimately commanding a pot of tokens that can single-handedly sway governance proposals.

The effort to “open source” delegate procedures comes after a pair of controversial votes in Uniswap’s DAO governance system.

In June, a proposal passed to fund a $20 million DeFi Education Fund designed to engage in political activism. The proposal, which was written by a16z delegate Harvard Law Blockchain and Fintech Initiative and which a16z voted in favor of, was broadly criticized for lacking transparency and oversight mechanisms.

Last week, a16z also voted against a proposal to allocate $25 million in UNI toward yield farming, the proceeds of which would have been used to fund analytics firm Flipside Crypto. In a Twitter thread explaining the rationale behind the vote, Amico wrote that a lack of transparency and oversight was a motivating factor:

Even by the standards of sometimes-rancorous DeFi governance forums, the Flipside vote was contentious and messy – including bugs that flipped intended “No” votes to “Yes” and multiple parties with relationships to a16z publicly disagreeing on Twitter.

The final vote on the proposal was 47,624,544 in favor to 46,988,497 (meaning UNI owners accounting for 18% of the circulating token supply participated in the vote, an unusually high percentage), though it was cancelled because Index Coop, which delegated its UNI to Flipside in order to make the proposal, fell below a necessary UNI ownership threshold to keep the proposal live.

A16z and its delegates accounted for a significant portion of the voting power. The venture capital firm cast a “No” vote with just over 15 million UNI ($375 million), while a16z delegates Dharma, Argent, the Stanford blockchain club, the Columbia University blockchain club and Compound contributor Getty Hill pitched in another 22,728,754 million UNI – almost 40% of the UNI represented in the vote in aggregate.

If the analysis were to include parties with a financial relationship with a16z, such as Robert Leshner, who founded the a16z-funded Compound, the percentage climbs higher.

A16z has never publicly disclosed the quantities of governance tokens they hold in major DeFi protocols such as Maker, Compound and Uniswap. The VC firm also has investments in multiple companies expected to launch governance tokens, including OpenSea and Nansen.

Amico told CoinDesk that the “open sourcing” of the delegate program is a bid to lift the veil on how a16z approaches protocol governance.

“If we’ve had a fault to date, it’s been a lack of transparency,” he said.

The goal moving forward is to “build in public.” One key takeaway from the Flipside vote, Amico added, was that there is significant appetite for more public governance debate. As such, he told CoinDesk that the Protocol team will be communicating its thoughts on governance developments more frequently in the future.

In a somewhat symbolic gesture given that there’s little to no associated code, the team has also posted the details of its delegate selection process on the software development platform and open-source hotspot GitHub, and is inviting public comments, contributions and conversation.

Ultimately, a16z’s Amico said a long-term aim is to inspire other large token holders, such as VCs, to rethink their approach to governance:

“Our hope is that presenting a systematic, thoughtful way to do this will lead to others trying it too.”