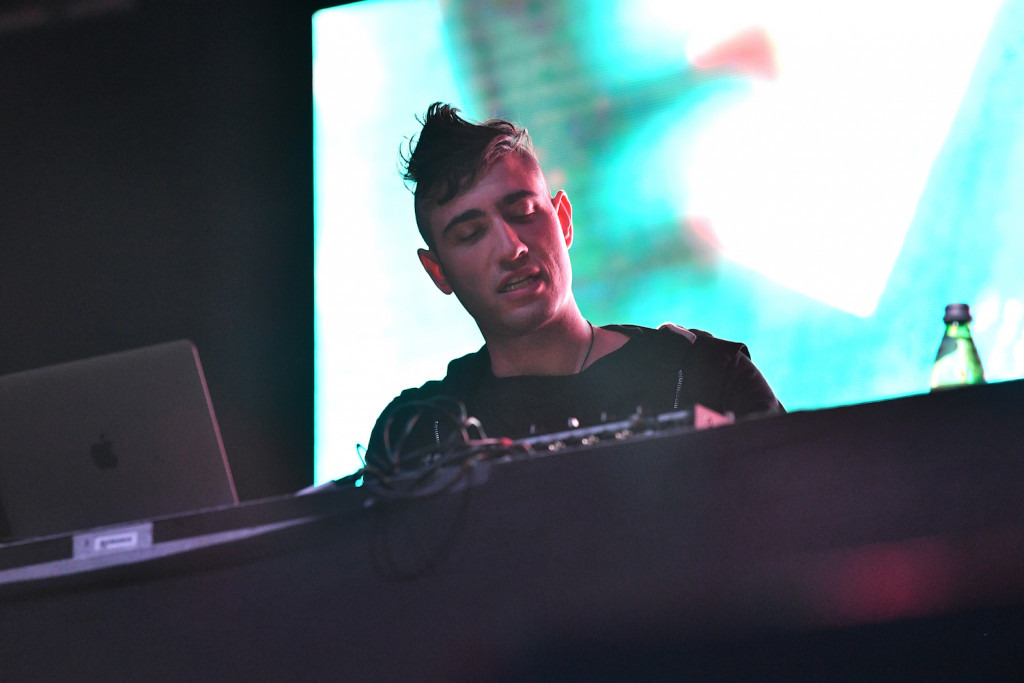 Justin “3LAU” Blau – the DJ with a heavy crypto side hustle – is launching a music investments platform that aims to give listeners a piece of the wealth generated by songs.

Called Royal, the music tokenization platform slices up song royalty rights into crypto tokens that anyone can buy and trade.

The platform, which could ultimately see music fans claim a sliver of song royalties and, maybe, upend the traditional record deal, has generated enough buzz to raise $16 million in funding, a relatively massive haul for a crypto seed round.

With tech based in part on non-fungible tokens (NFTs), Royal is likely well-positioned to ride the current NFT boom. Blau previously raised $11.7 million in an NFT album sale back in February.

If that project turned a profit by wrapping music in crypto, then Royal does the opposite, Blau said: It distributes music’s real-world profit through crypto.

“There’s an NFT component to them but then a bunch of other smart contract infrastructure that basically enables the distributed collection of royalties from the off-chain world to the on-chain world.”

In doing so, Royal hopes to give artists a way to monetize the music hype cycle – and fans a way to get in on the action.

Limited digital assets, or LDAs, are the backbone of the system, Blau explained in a call.

An artist decides how much of his or her royalty share to reserve for LDA-holding fans and how many “official editions” to mint for a given song. Royal then facilitates the sale of those LDA tokens, generating cash for the artist and the possibility of future income for the song owners.

A song with 100 “official editions” might entitle each holder to 0.5% of the royalties it generates, Blau said. It’s up to the artist to decide which income rails to tap.

“Income may be exclusive to streams, all dependent on the on-chain agreement,” Blau told CoinDesk in a text. “We want to give artists the flex of deciding on a case-by-case business.”

The fans who buy LDA tokens can later sell them to others on Royal. Blau said it gives them an opportunity to participate in the wheeling and dealing of the music business.

“So many people are investing in music today as an inflation-protected asset,” he said, listing private equity firms and hedge funds. “It’s just not accessible to the public.”

Royal’s proposed answer to the accessibility question adds some spice to an active market for song royalty rights. Competitor site Royalty Exchange claims to have raised $90 million for music-rights holders. Another service, SongVest, auctions fractionalized shares of future music royalty revenue to the public as securities registered with the U.S. Securities and Exchange Commission (SEC).

Royal has “no plans of issuing securities” in the short term, said Blau. He said Royal worked with former regulators to ensure its flagship LDAs will follow regional rules. Artists can’t use Royal to fundraise for unreleased songs, he said; letting them do so could “change the categorization of the asset.”

“Owning master recording rights and music today is not treated as a security,” he said. “Putting that on the blockchain, people will have opinions about it–but people can buy, trade and sell royalty rights today as non-securities in the real world.”

That Royal could give musicians a way to cash in on their songs – and possibly buy back their royalty rights later – is an intriguing play, said Ben Kessler, an indie pop artist with 10 million streams.

“Any alternative way to raise money that works outside of the major label system is definitely positive for the industry as a whole,” he said.

Kessler still wants to read “the fine print” for a Royal LDA; he also wants to know how open the platform intends to be for lesser-known acts such as his. But he’s bullish on the fan-ownership aspect nonetheless.

“Platforms that allow artists like myself to connect directly with fans and create community” is the “future” of the industry, Kessler said.