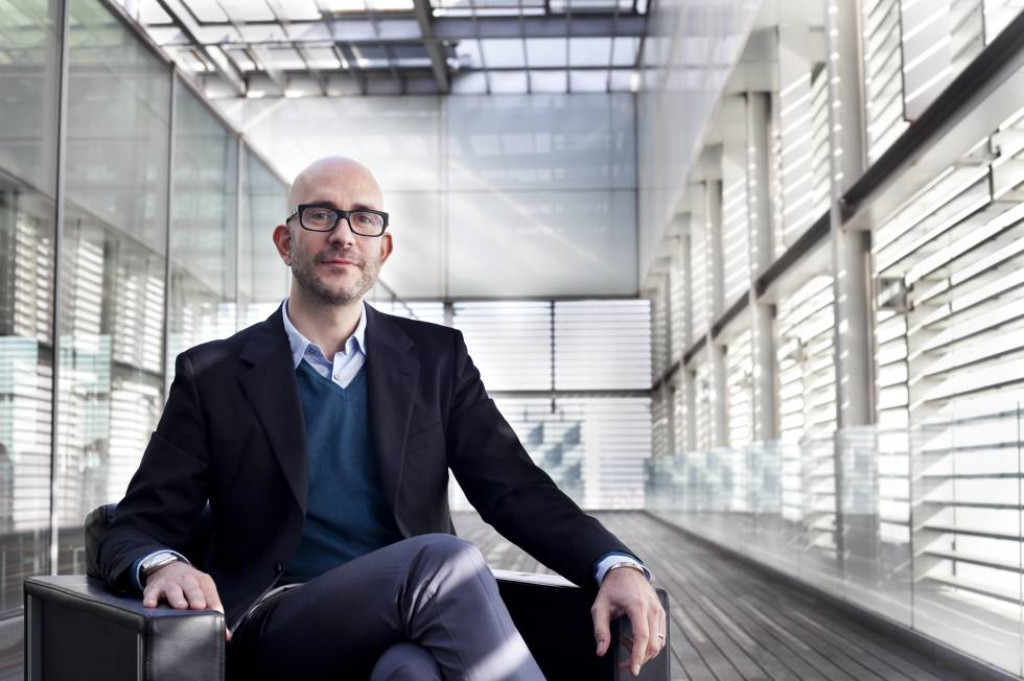 Two crypto startups want to streamline the process of issuing and trading security tokens by providing an all-in-one solution.

Securitize, a Coinbase-backed security token startup, is partnering with OTCXN, a blockchain infrastructure company to develop and offer a digital security offering service. Under the arrangement announced Tuesday, the two companies will help other firms tokenize and sell securities by combining Securitize’s securities compliance platform with OTCXN’s custodial ledger system.

Carlos Domingo, CEO and co-founder of Securitize, told CoinDesk that his firm would create and facilitate the sale the tokens in compliance with the relevant security laws in each client’s jurisdiction.

OTCXN founder and CEO Rosario Ingargiola added that Securitize would create the security tokens on the ethereum blockchain using the ERC-20 standard and handle the initial issuance. A smart contract would be used to enforce investor compliance procedures.

Ingargiola’s company would then provide infrastructure to support secondary market trading of the token, he told CoinDesk.

However, the security tokens themselves would not be traded. Instead, another token representing the securities would be transacted.

Custodians, such as Kingdom Trust or Prime Trust, would store the security tokens using their specific systems, which may include cold wallets. A digital representation would be the actual object traded on OTCXN’s system, he explained.

“Under the OTCXN model, issuers and investors are able to trade these assets with anyone on the network, no matter what blockchain they are natively issued on, what custodian they use or what exchange client orders are sitting on,” Ingargiola said, adding:

“The blockchain ledgers that are part of the solution we provide to custodians are really just another kind of ledger system which becomes, for assets digitized and being transacted on our network, the real-time golden source of truth. Transactions settle atomically in real-time, on-chain, with finality and cryptographic provability.”

While these digital representations may be what is traded on OTCXN’s system, Domingo added that “you [still] own the security.”

Echoing that point, Ingargiola said: “You don’t have to trust us since we are not the custodian of any assets, nor the counterparty to any trades.”

That being said, the companies are not quite ready to issue security tokens just yet. While OTCXN has its infrastructure solutions up and running, it has not issued any security tokens with Securitize, as the firms are still waiting on regulatory approvals in a number of jurisdictions. There was no immediate timeline on when the companies might receive these approvals.

OTCXN is simultaneously looking to partner with specific broker-dealers or companies with alternative trading system licenses, he said.